Thank you! Your submission has been received!
Oops! Something went wrong while submitting the form

SEE THE LATEST ON THE FEDERAL BANS

Read the LOGA News to stay in the know. Join LOGA and get the news every morning right to your inbox.

Get info and resources for your business during COVID-19 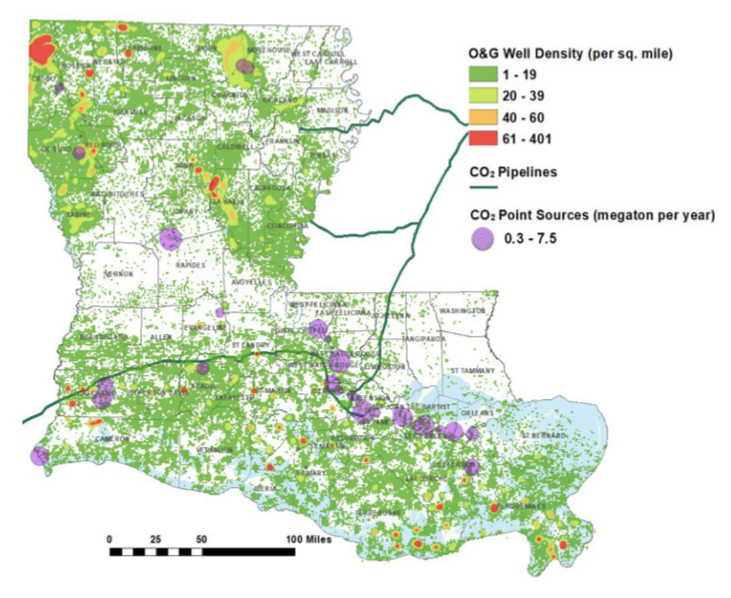 Early Wednesday morning, former Louisiana Oil & Gas Association (LOGA) President Don Briggs was involved in an automobile crash on I-12 near Tangipahoa Parish. As a result of the crash, Don Briggs’ wife Nannette, aged 77, suffered fatal injuries and was pronounced deceased at the scene of the accident by Tangipahoa officials. Don was taken to the hospital for moderate injuries and is expected to make a full recovery. In response, Louisiana Oil & Gas Association President Mike Moncla released the following statement...

Certain environmentalist groups in the state have attempted to spread false or misleading information regarding the industry's involvement on the Oilfield Site Restoration Commission (OSR). It is crucial that industry respond to these claims and show the importance of having oil and gas representation on this commission.

In compliance with the June 15th U.S. District Court ruling, the Bureau of Ocean Energy Management (BOEM) has announced they will hold Lease Sale 257 on Wednesday, November 17th, 2021. The Biden administration had previously banned new federal leasing for drilling early in his presidency and is currently engaged in legal proceedings to resume the moratorium. In response to this announcement, Louisiana Oil & Gas President Mike Moncla released a statement earlier this afternoon...

Louisiana Energy Golf Open is a great way to reach oil and gas professionals in the Gulf Coast area while enjoying championship greens and course cuisine at its finest. The proceeds of the tournament will be used for LOGA Political Action Committees and supports a successful future for the oil and gas industry in Louisiana. Your sponsorship recognition will be visible way beyond the greens with the reach of LOGA's statewide network. Become a sponsor and start connecting!