Supported by industry and assessors

CONSTITUTIONAL AMENDMENT 2 IS ALL ABOUT FAIRNESS.

Currently Louisiana’s Constitution does not allow for presence and production of minerals to be included in any taxation other than Severance.
‍
CA-2 (HB 360 by Rep. Huval) would allow for the Income Approach to be used to value oil and gas wells.

The inability for industry and Assessors to use the income approach has led to more than 30 years of debate over the remaining two methods for property tax valuation: Fair Market Value and Replacement Cost New.

Industry and Assessors have come together in a historic way to solve the challenge together and to allow for a new approach, one that is used in the majority of producing states.

"Do you support an amendment to permit the presence or production of oil or gas to be included in the methodology used to determine the fair market value of an oil or gas well for the purpose of property assessment?"
(Amends 21 Article VII, Section 4(B))

CA-2 is all about fairness is Ad Valorem assessments. Vote yes on CA-2! 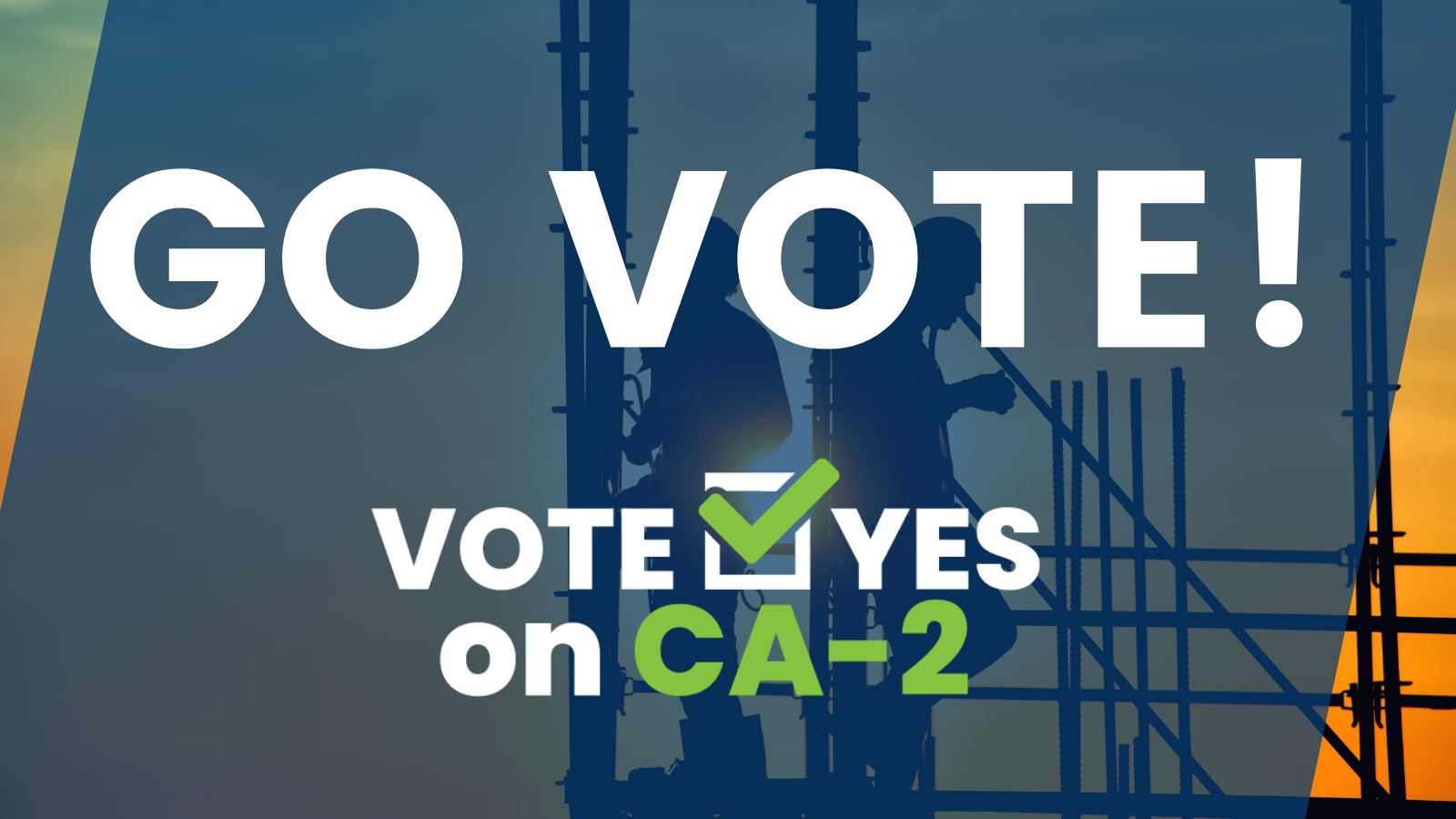 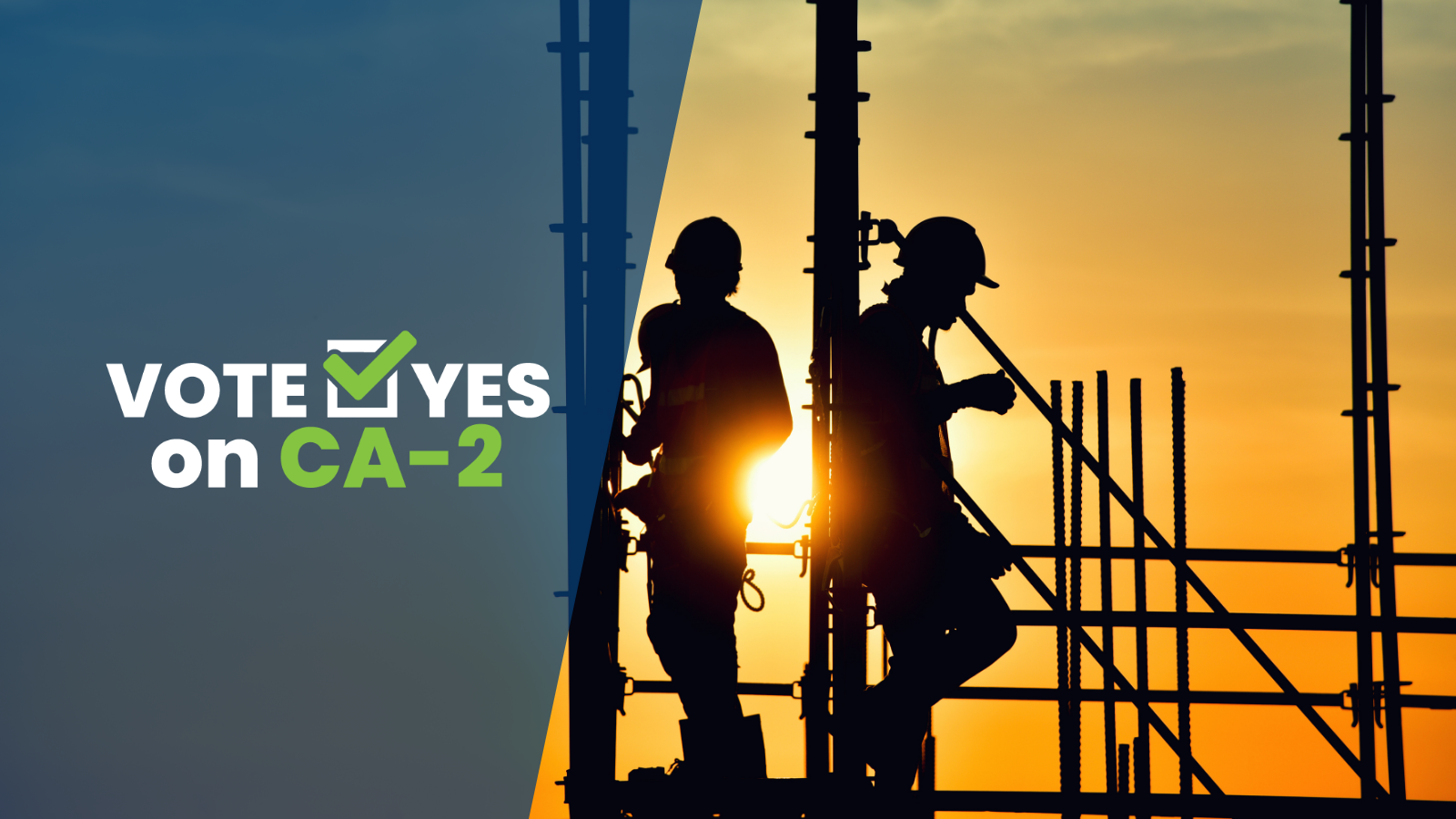 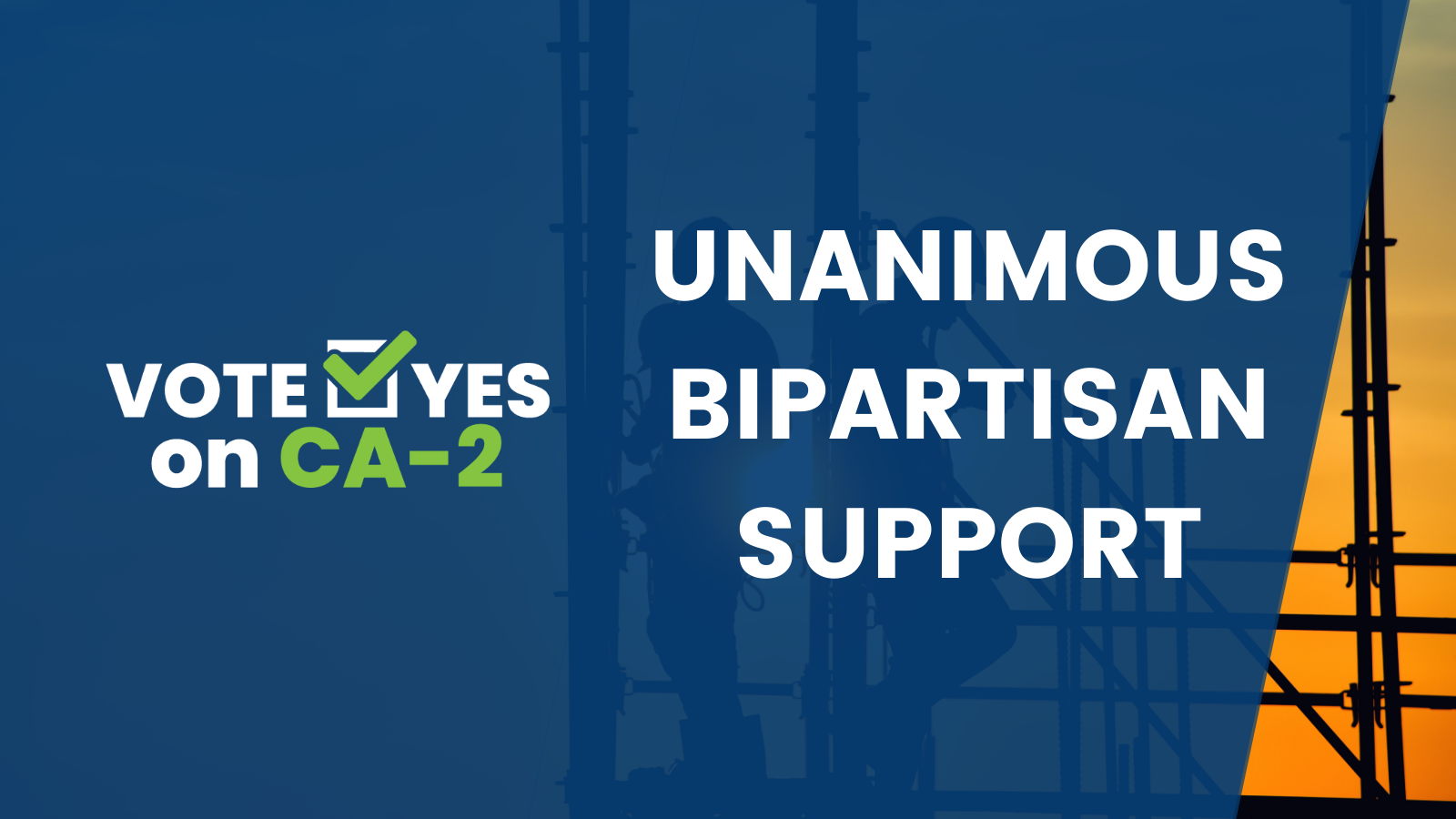 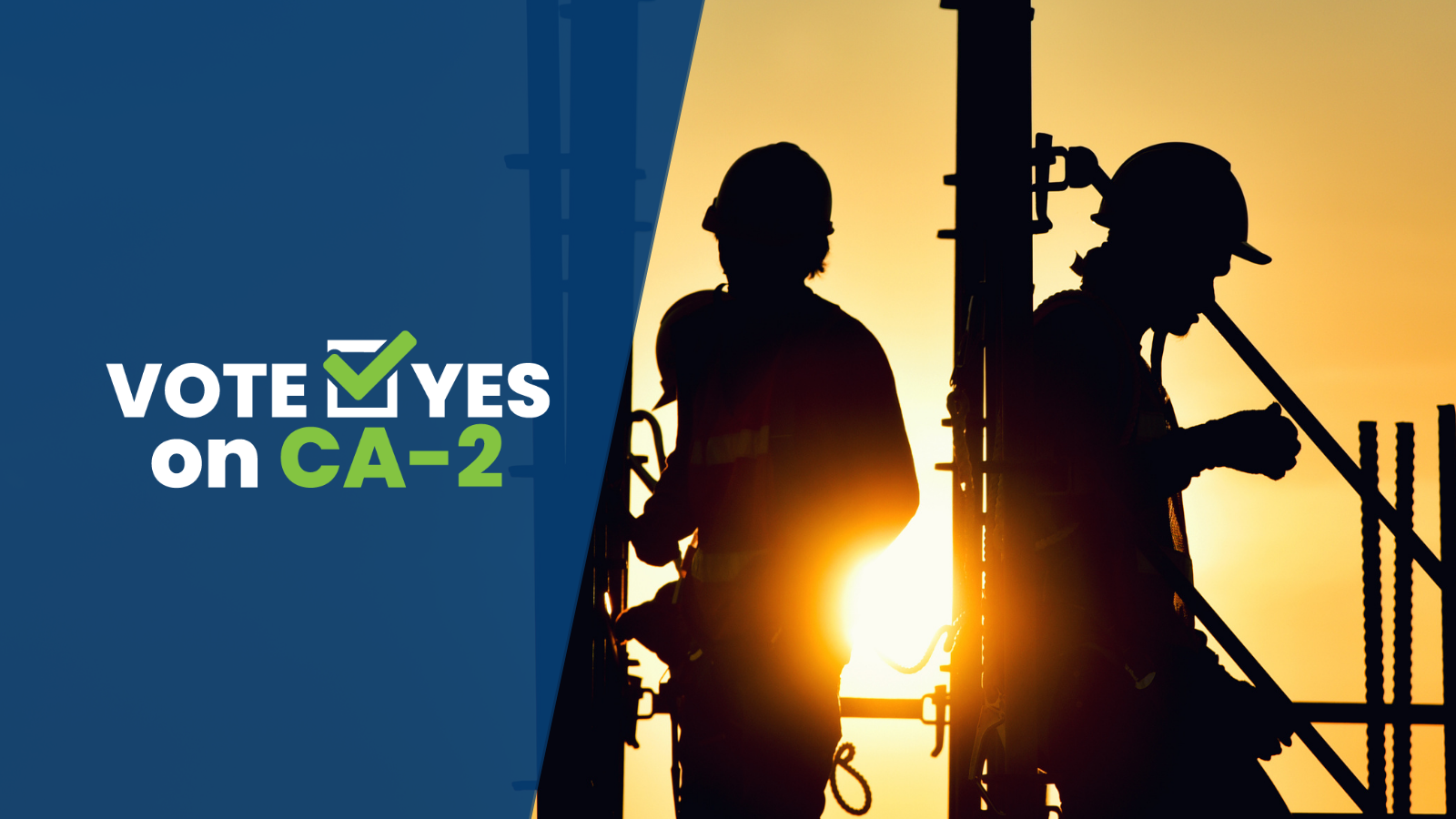 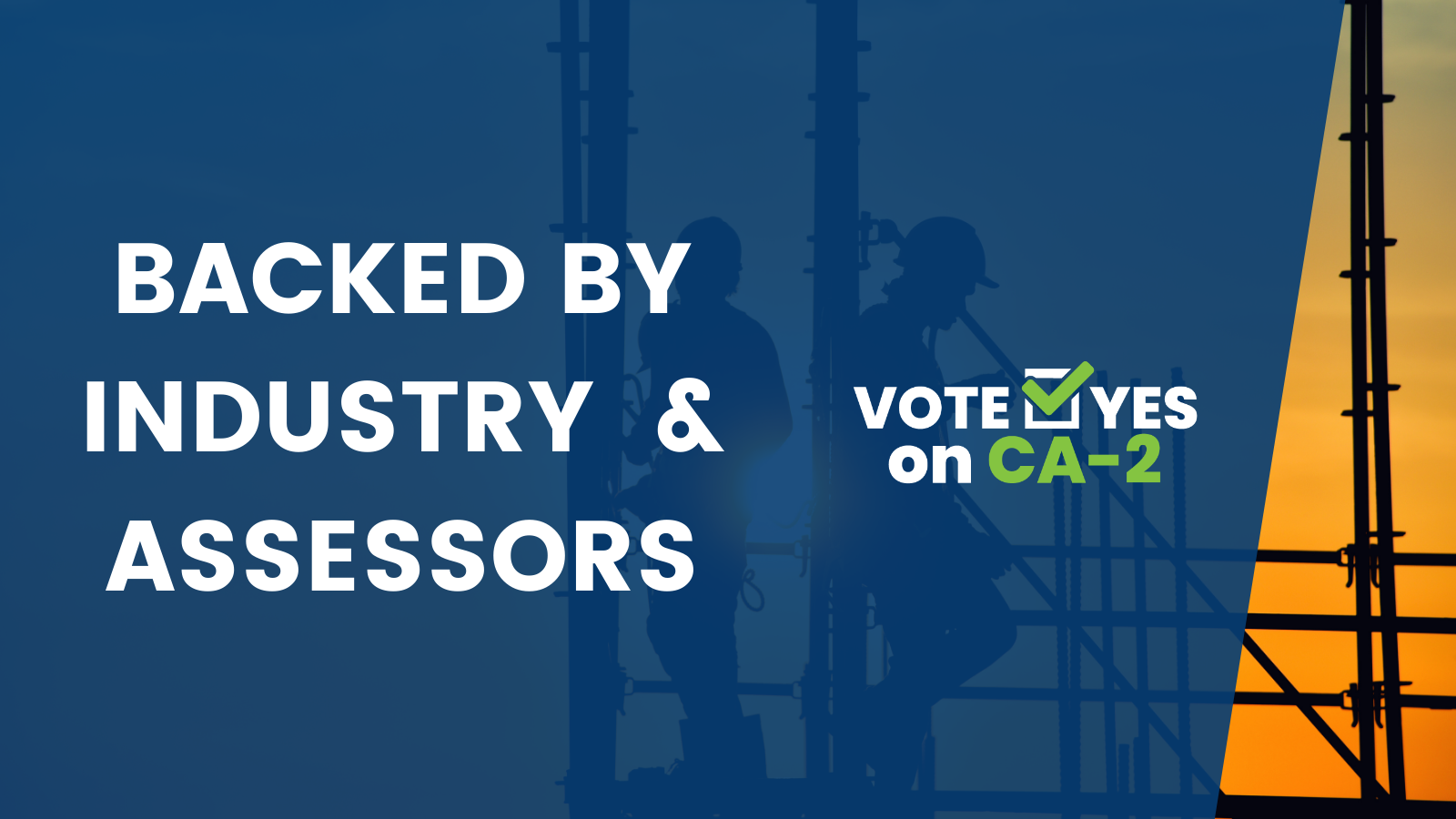 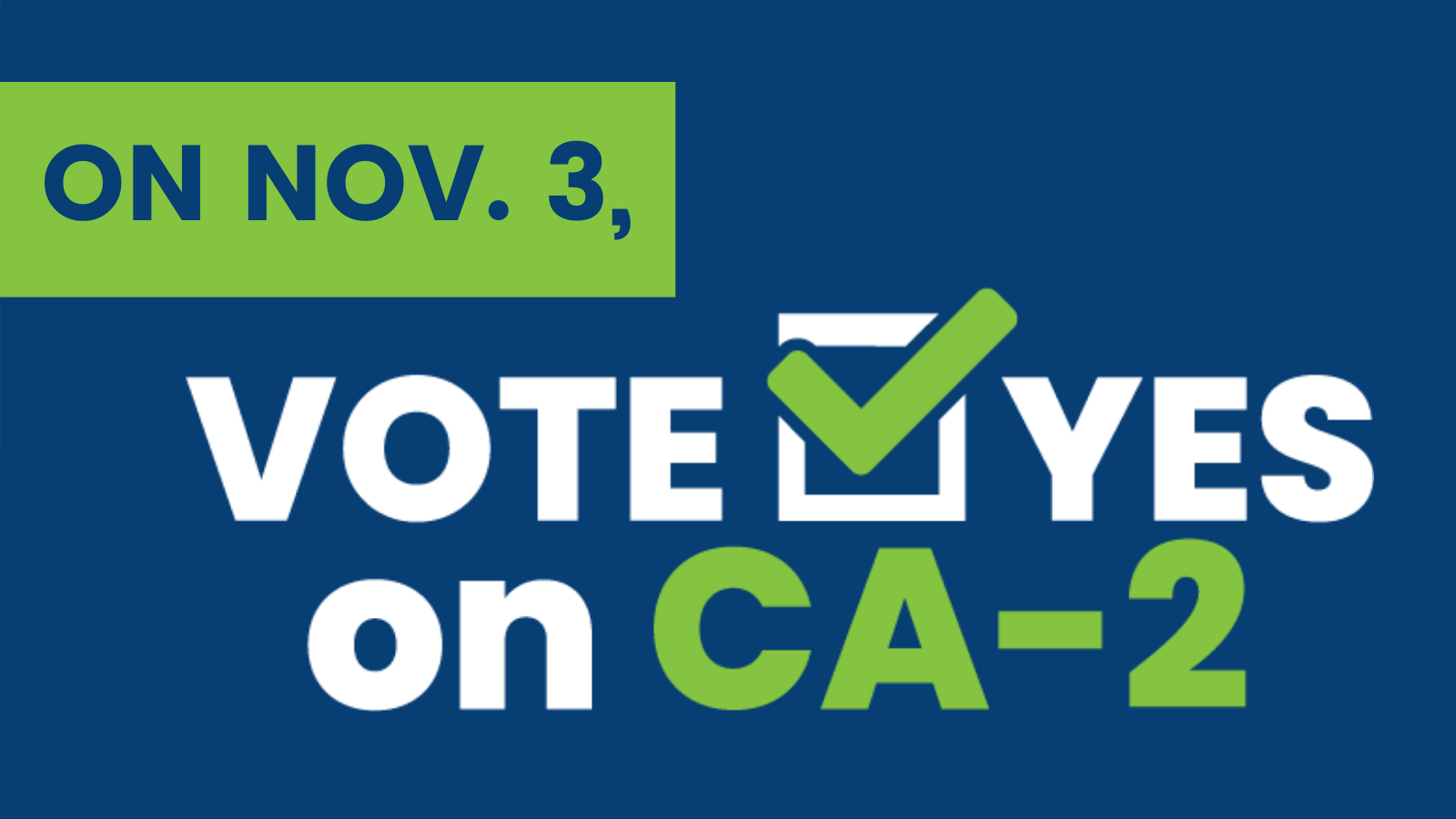 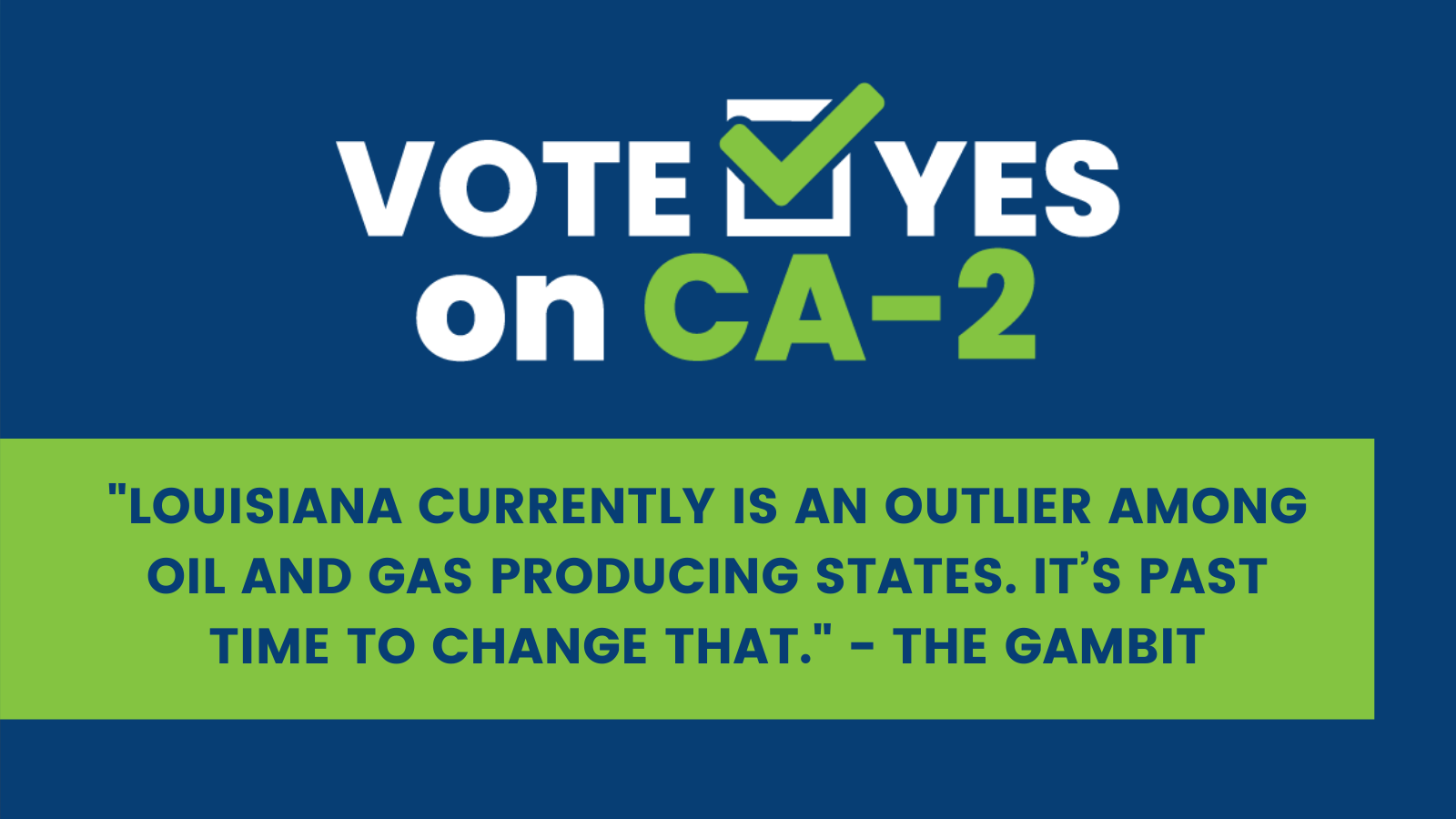 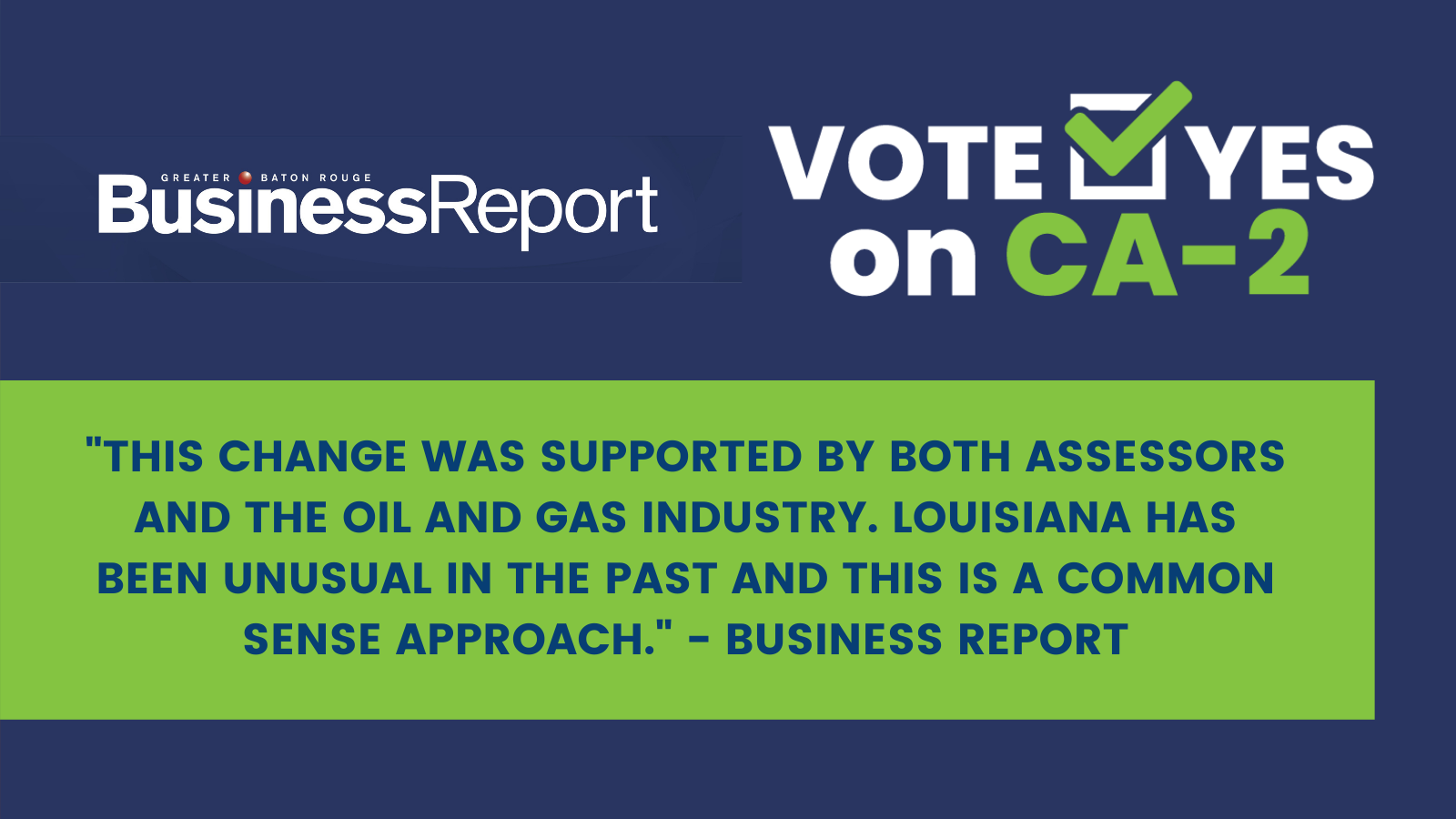 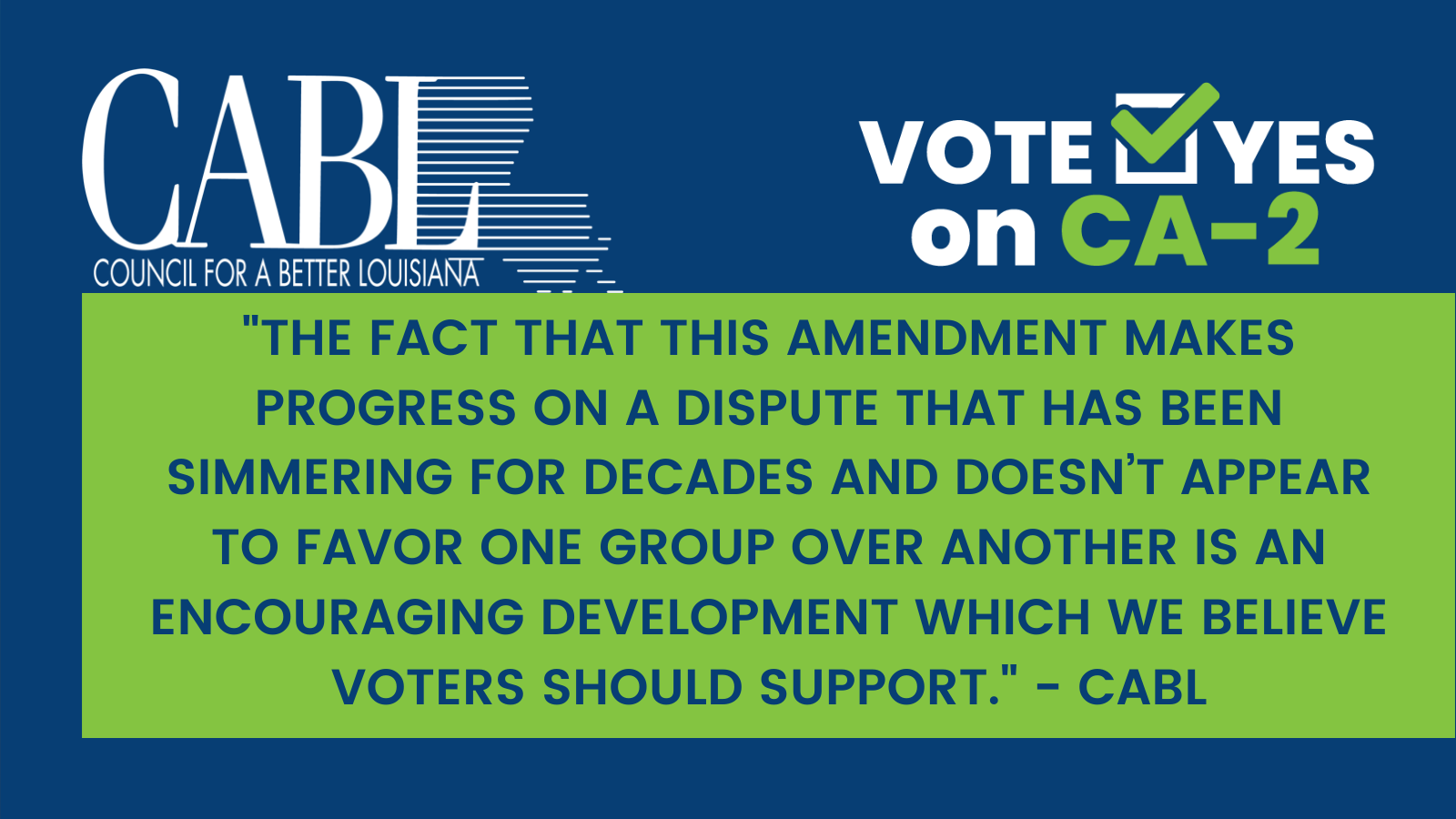 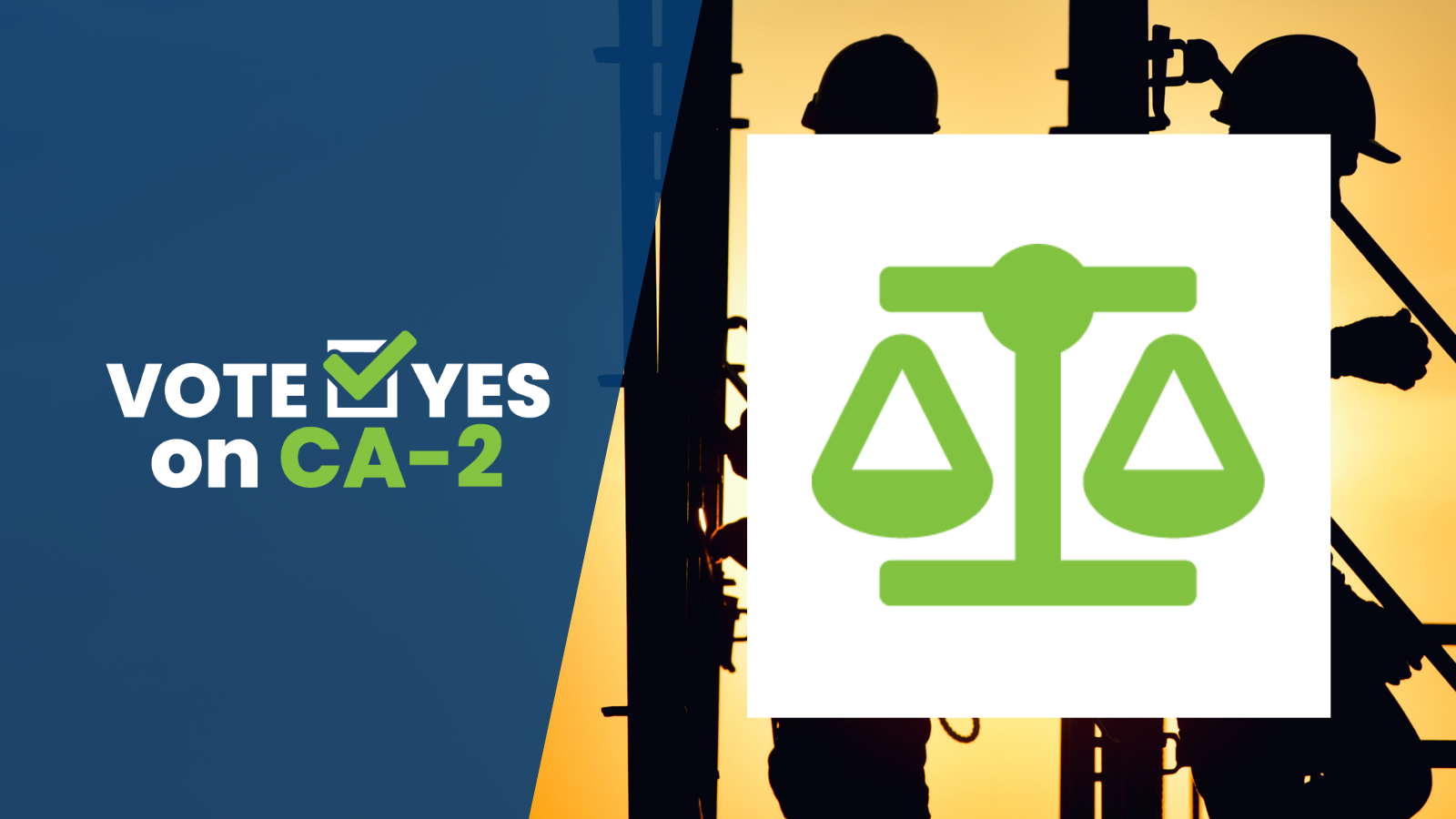 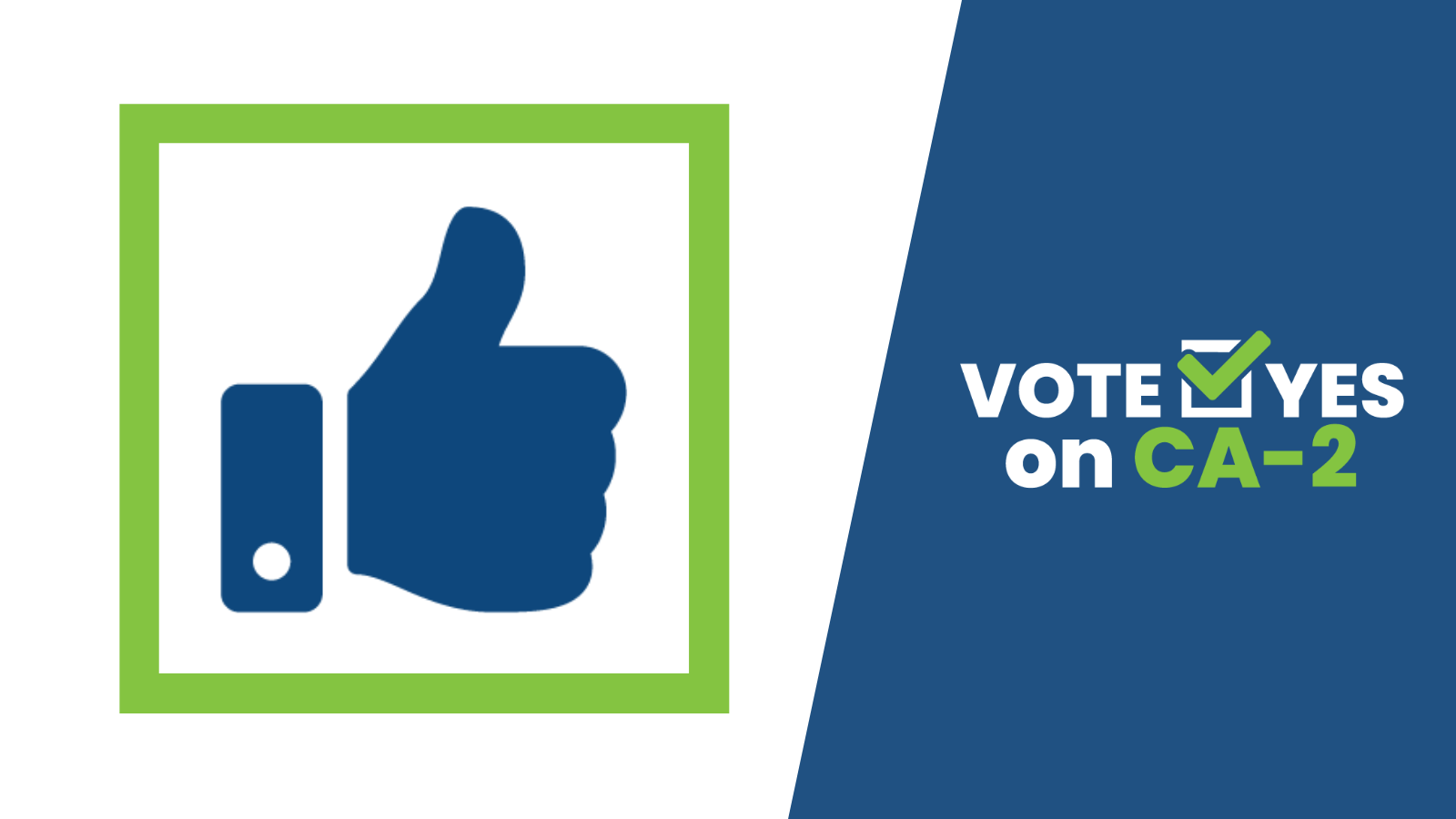 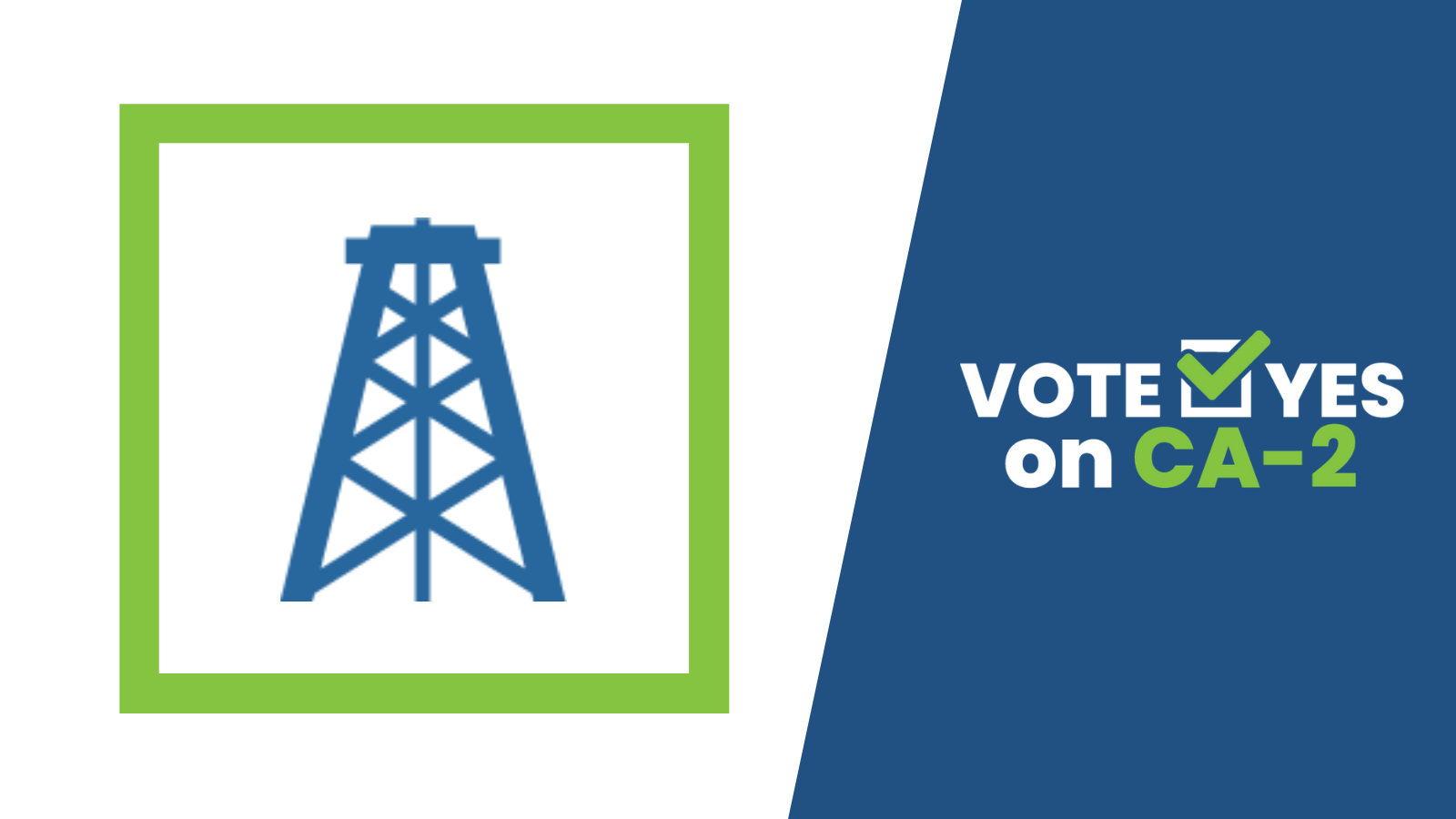 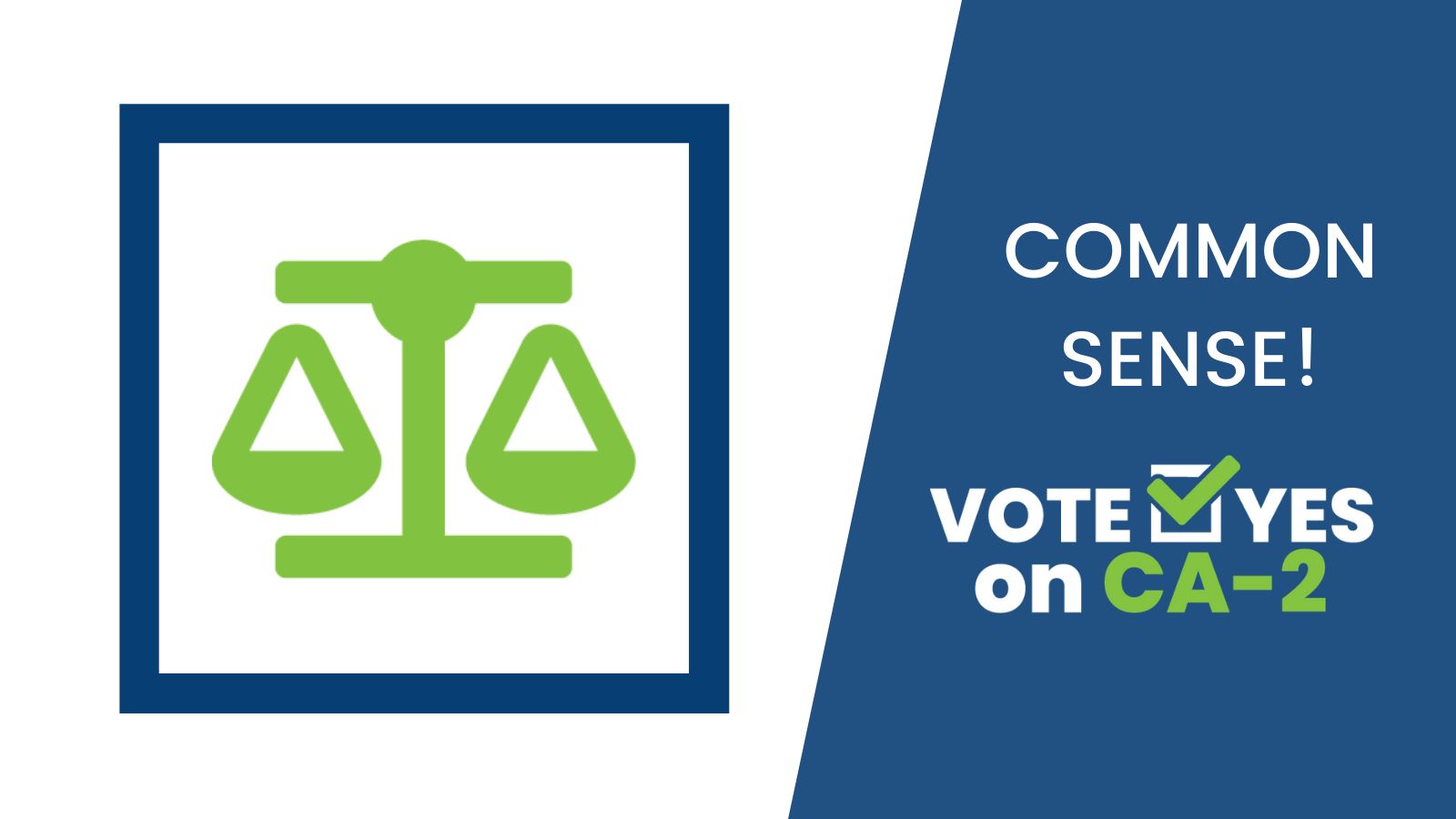 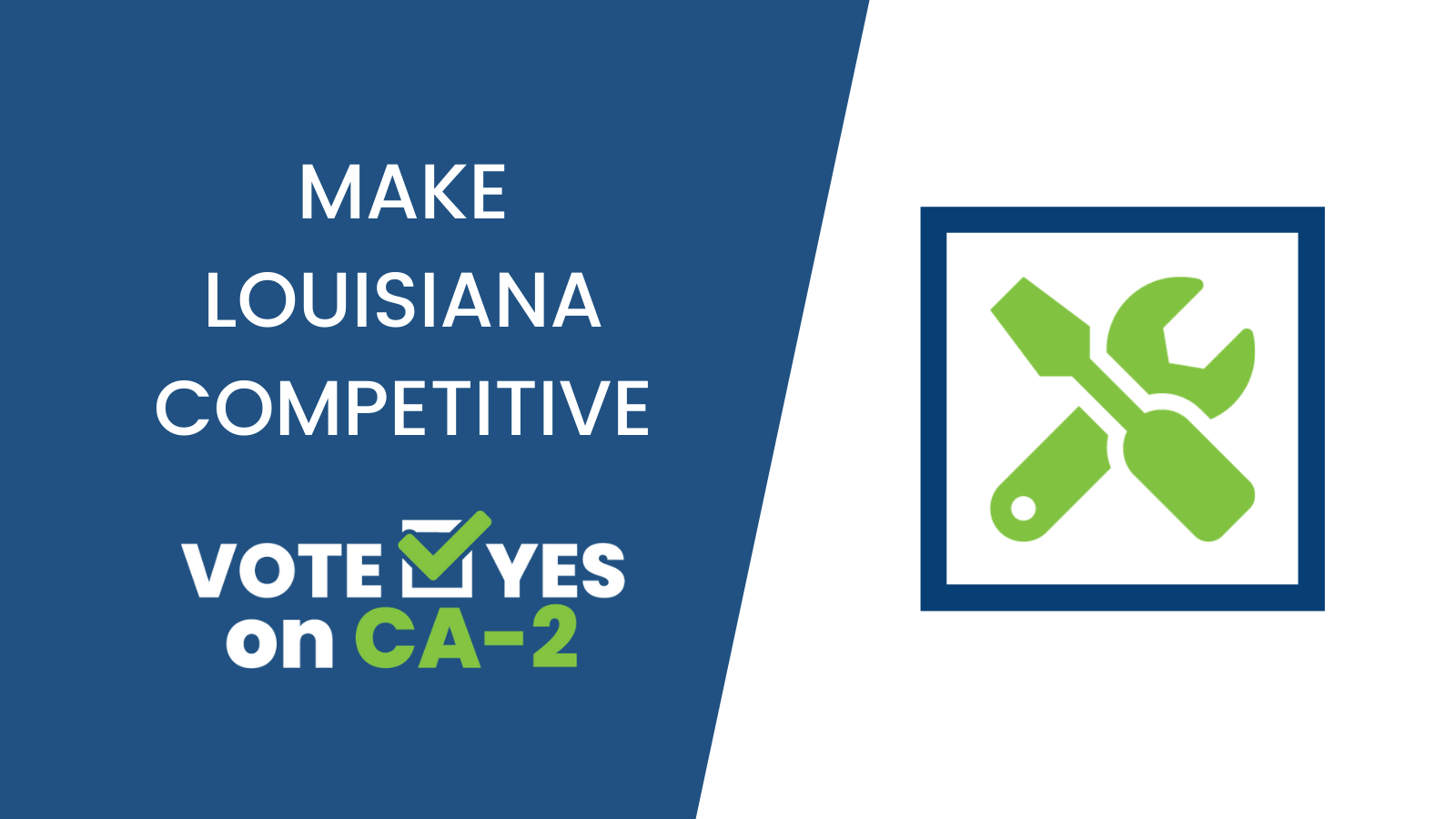 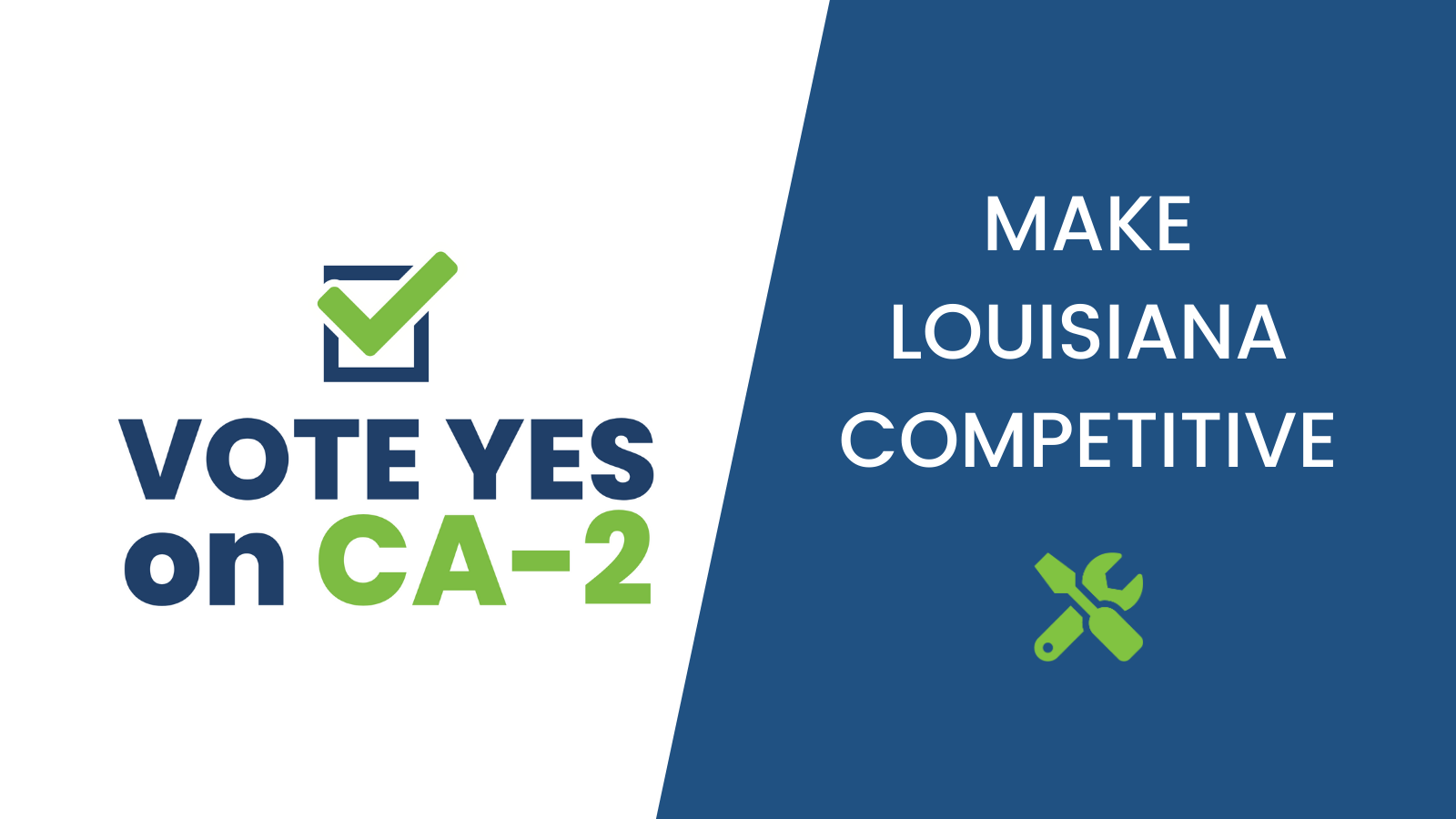 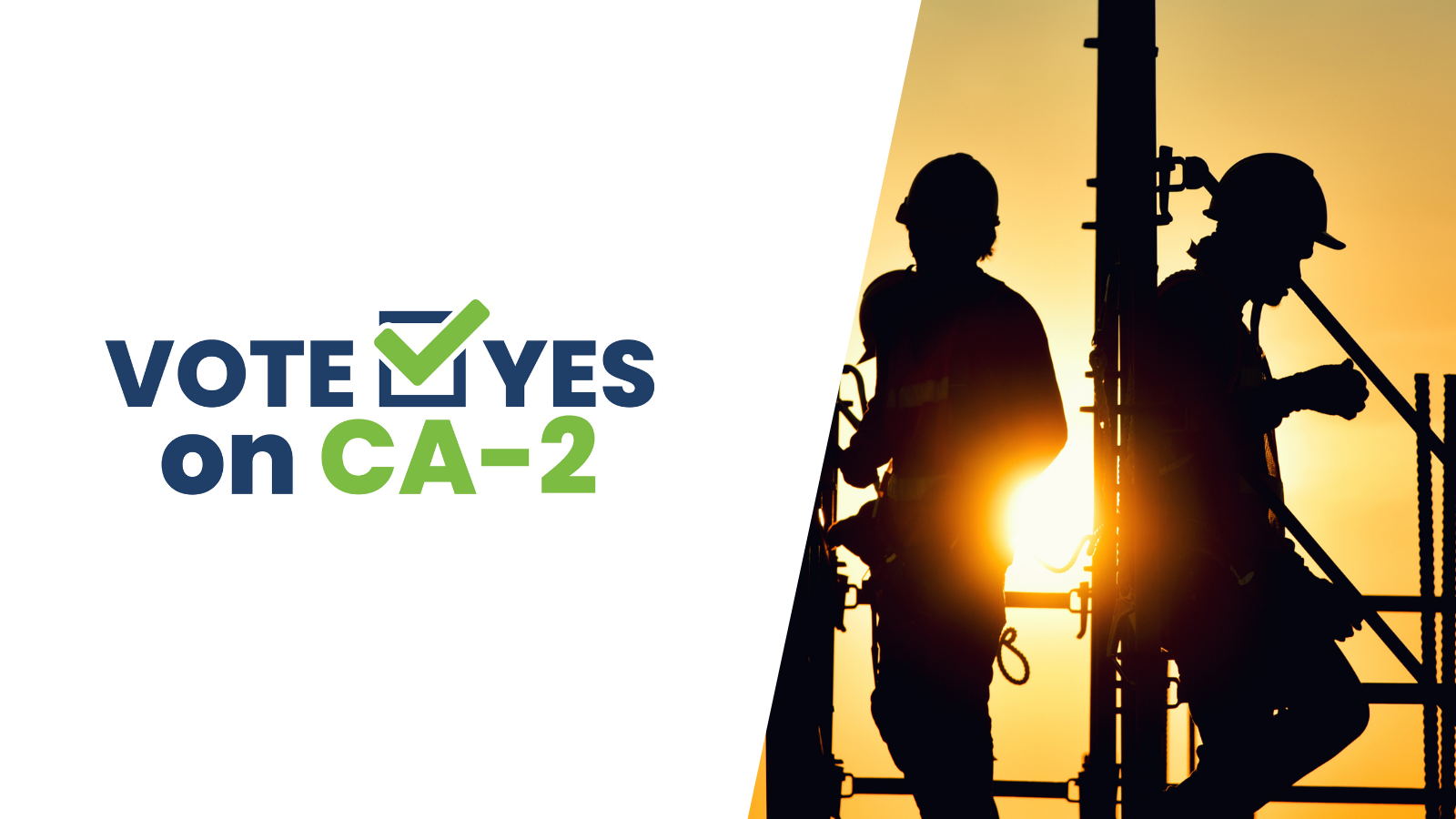 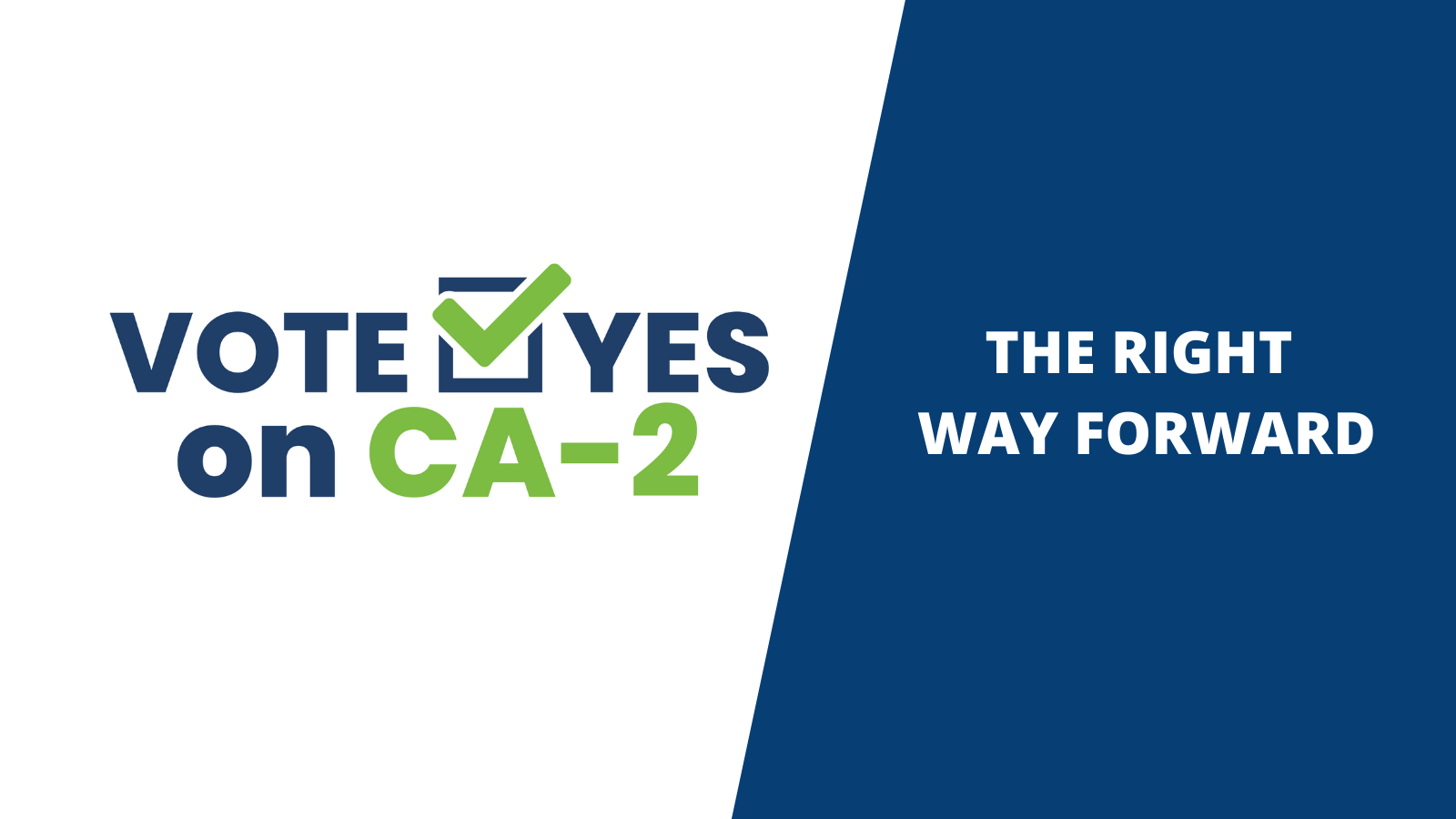 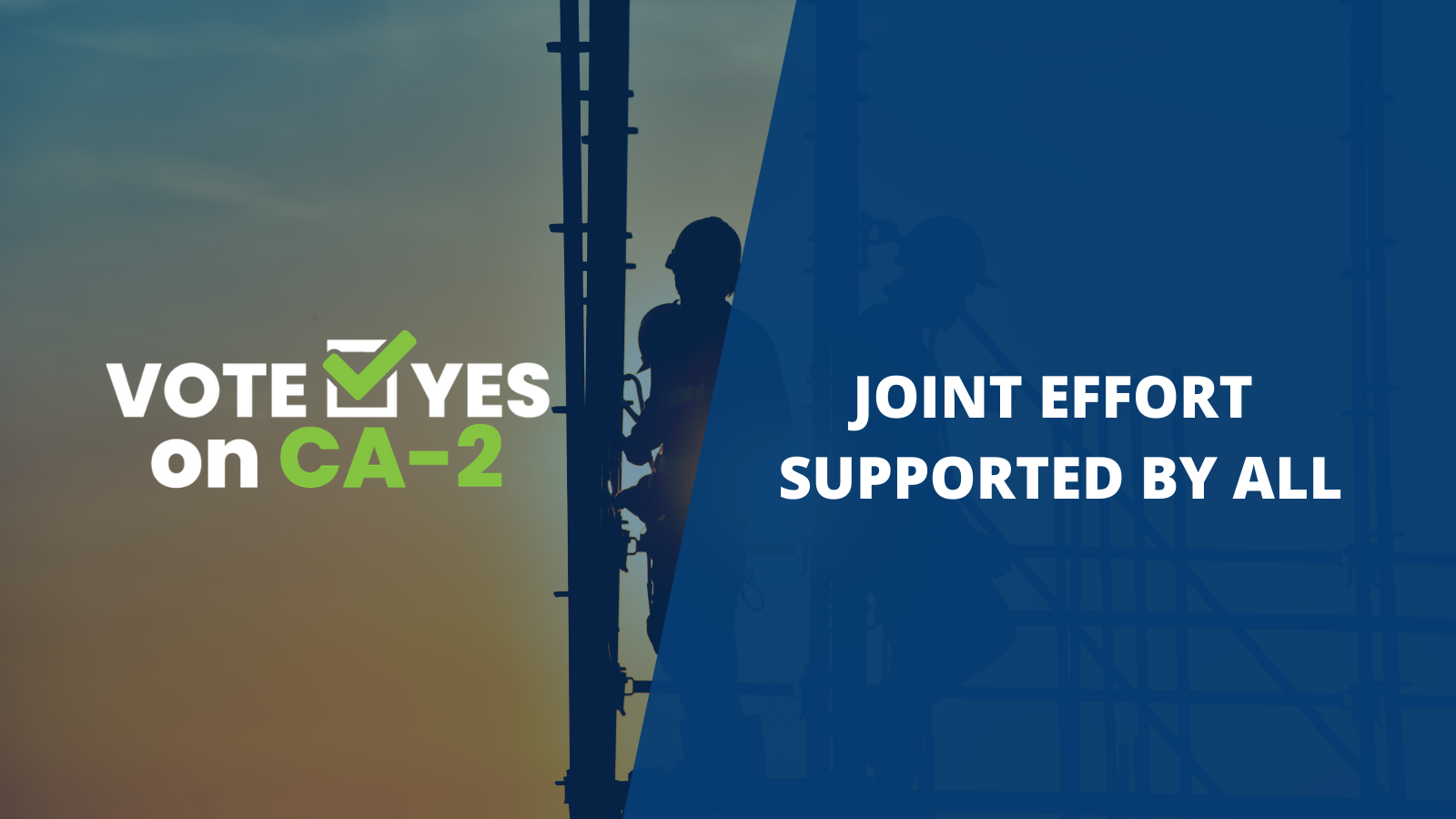 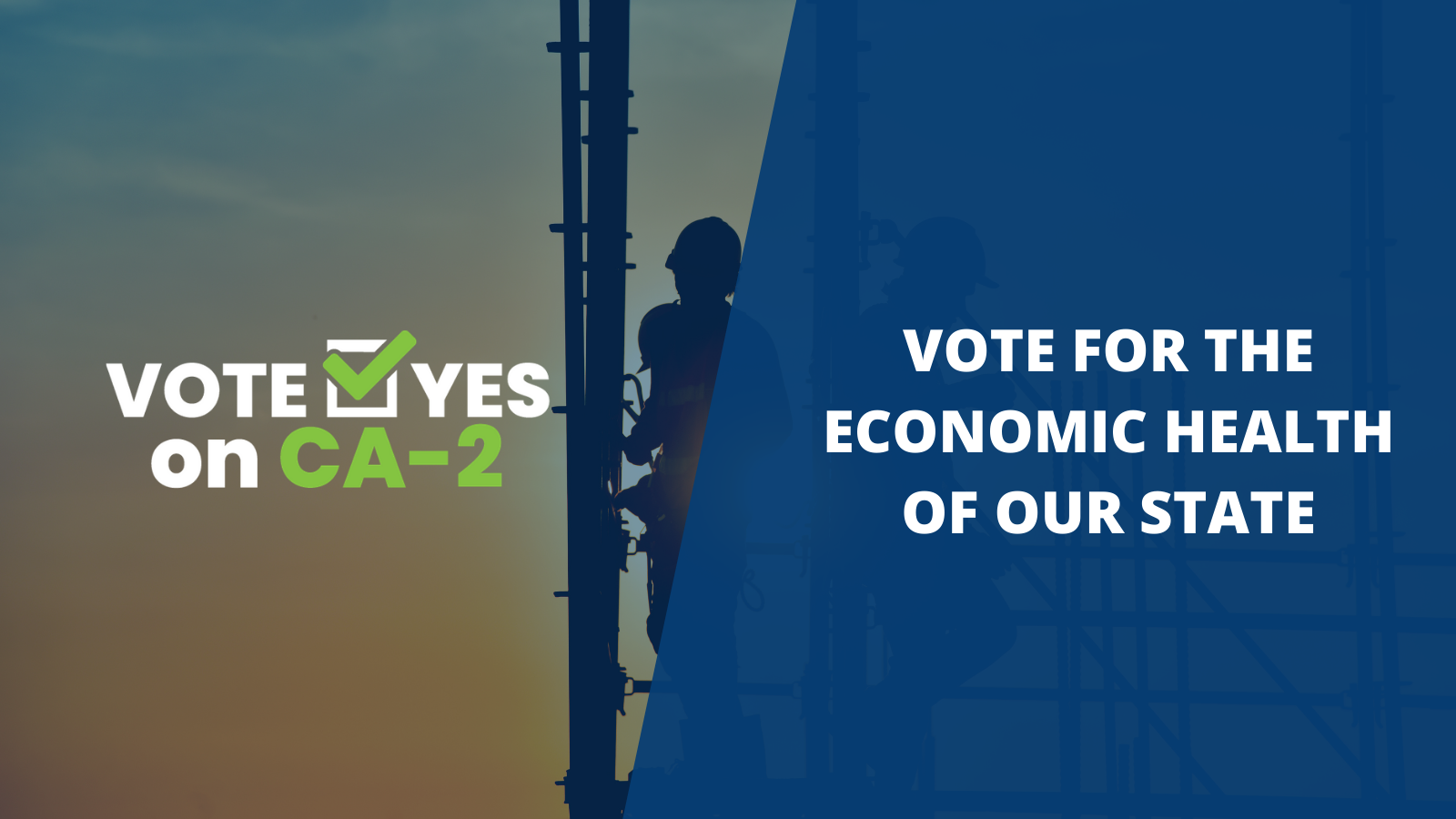 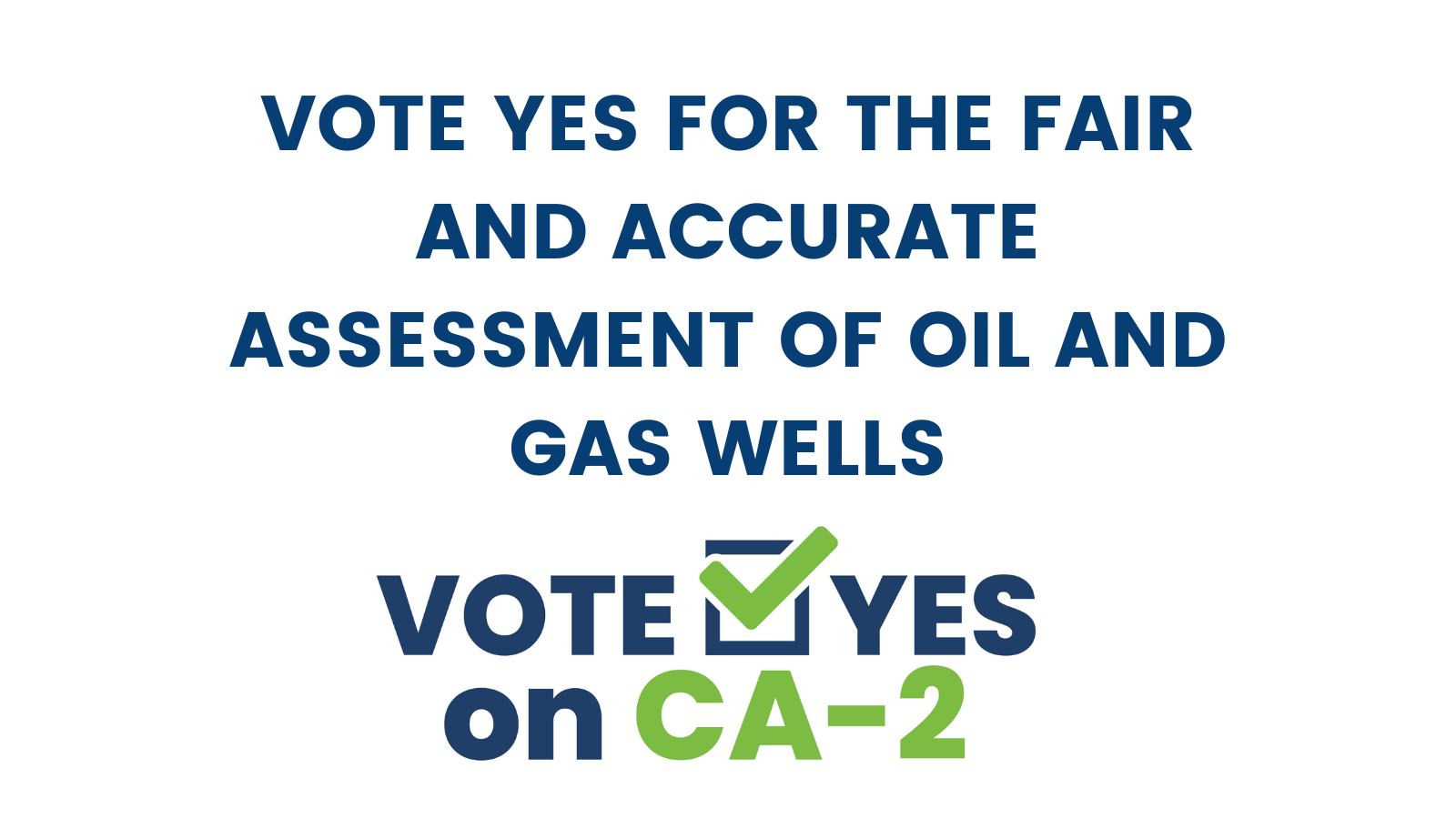 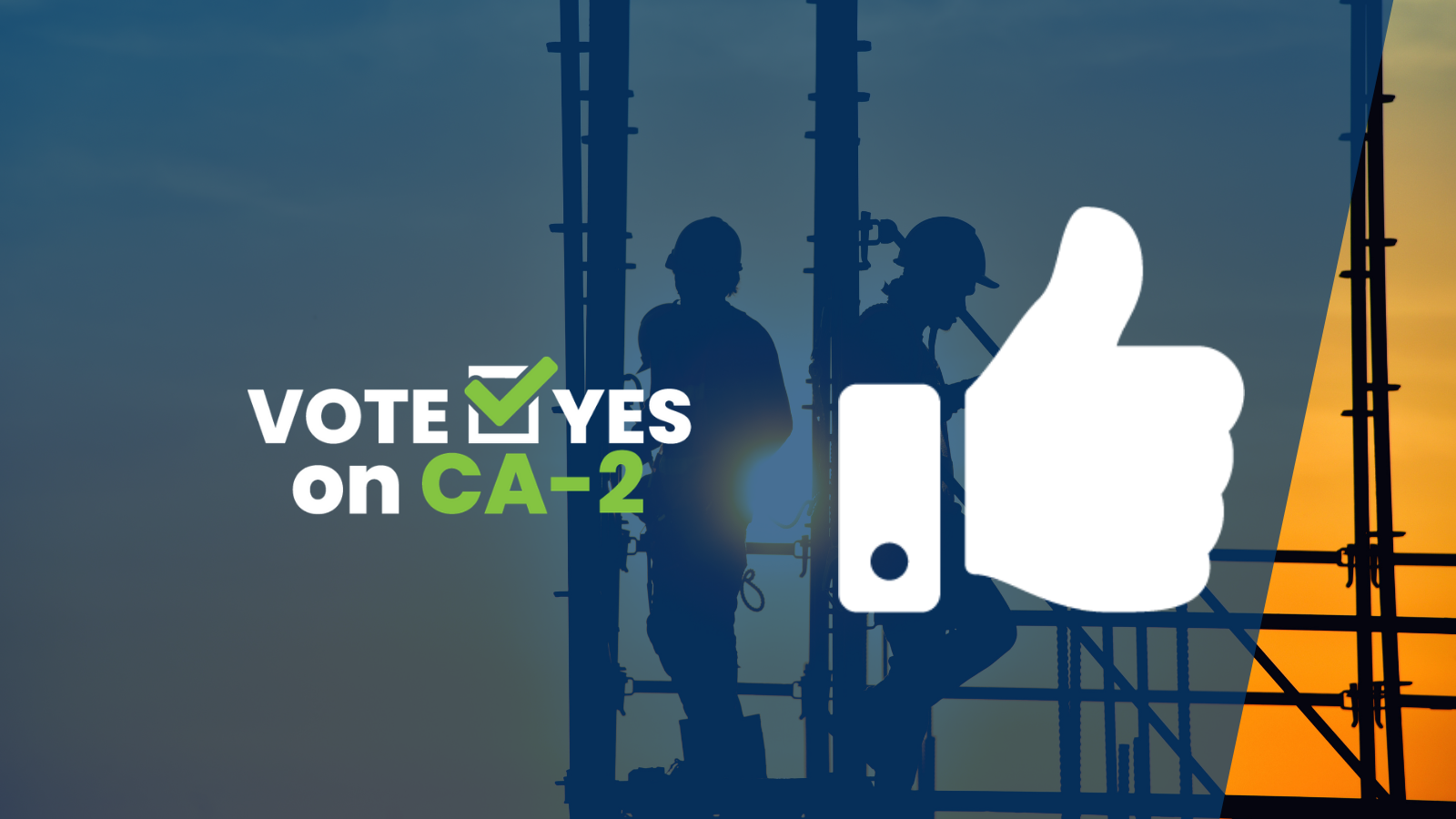 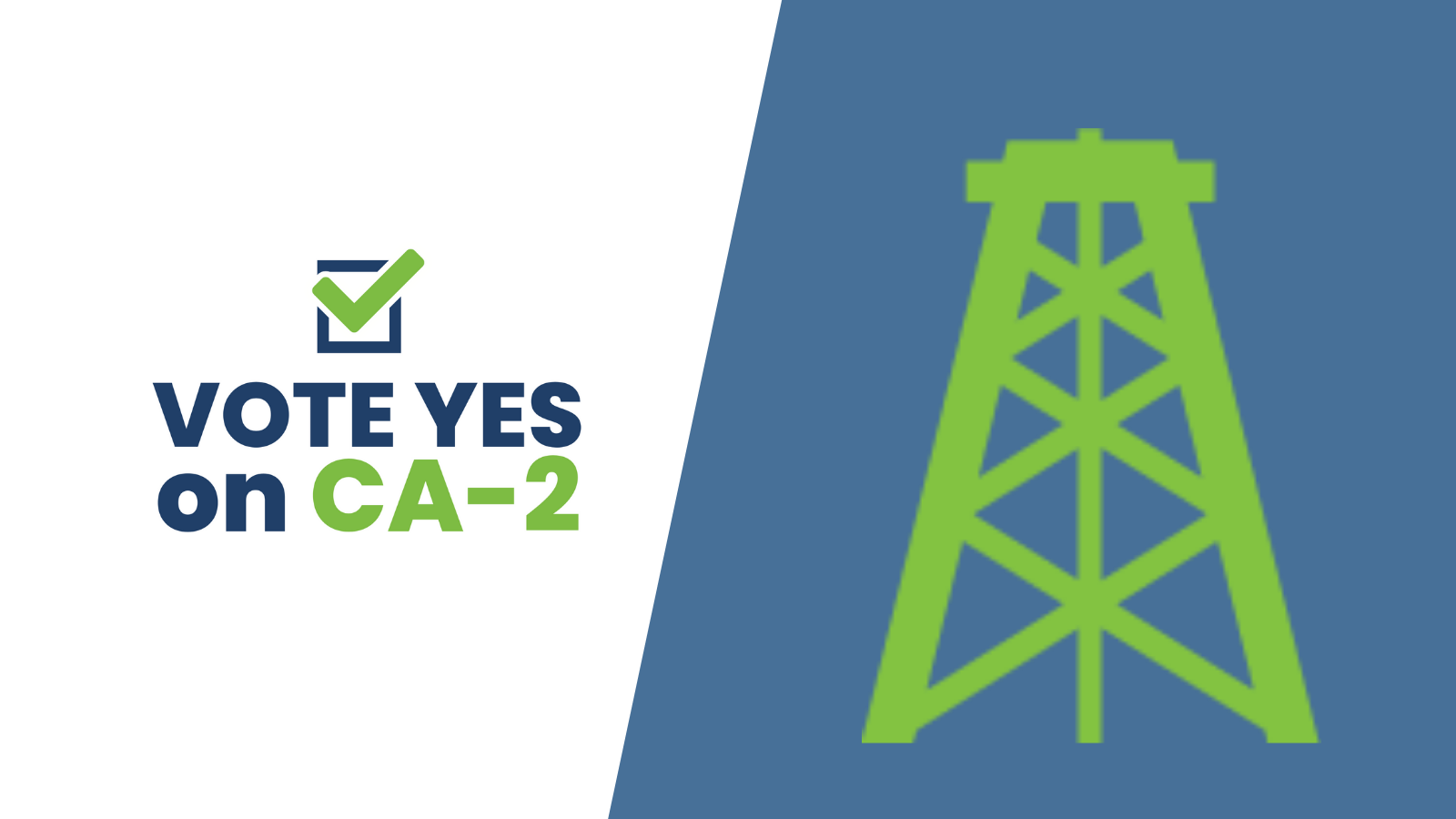 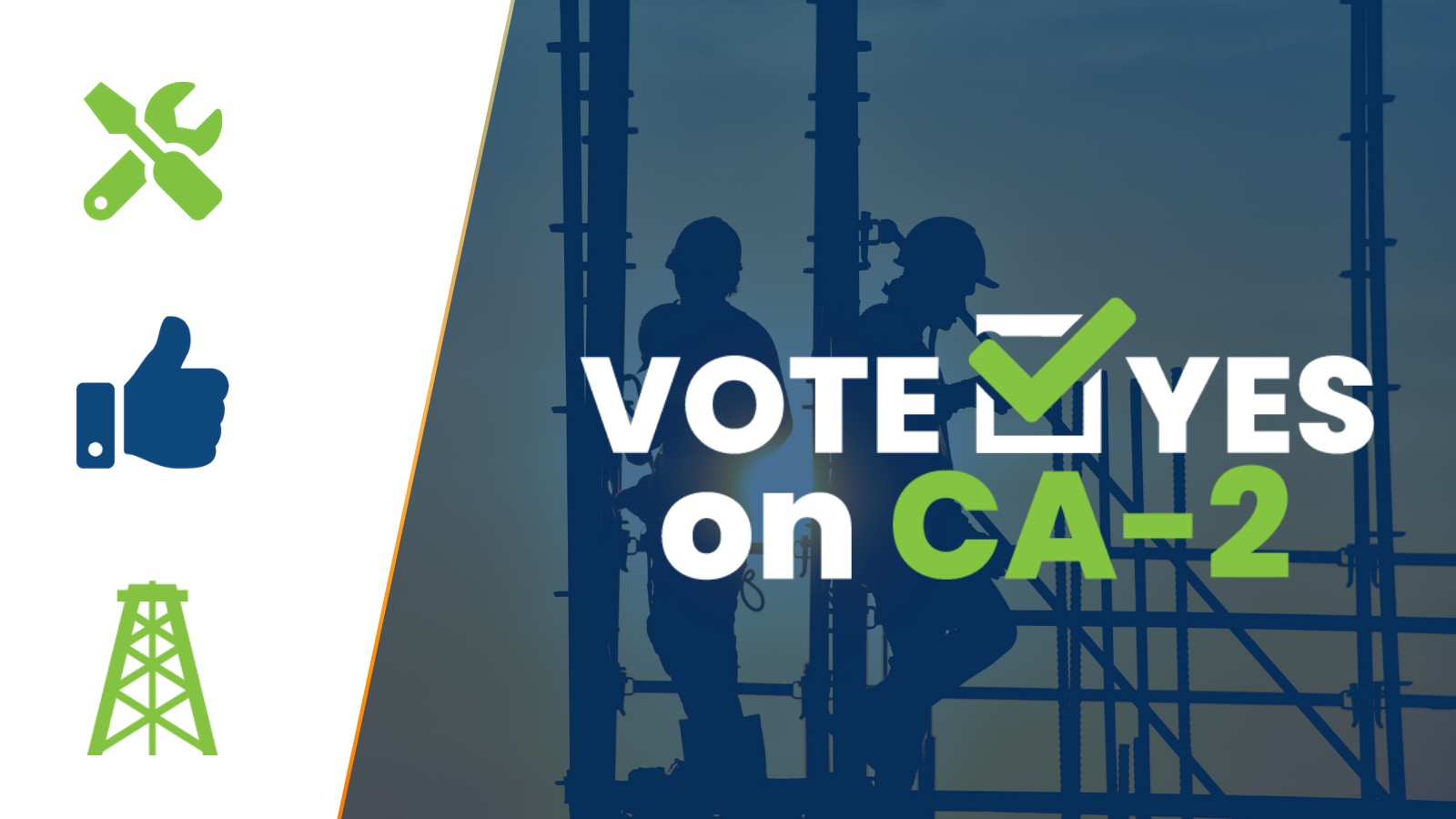 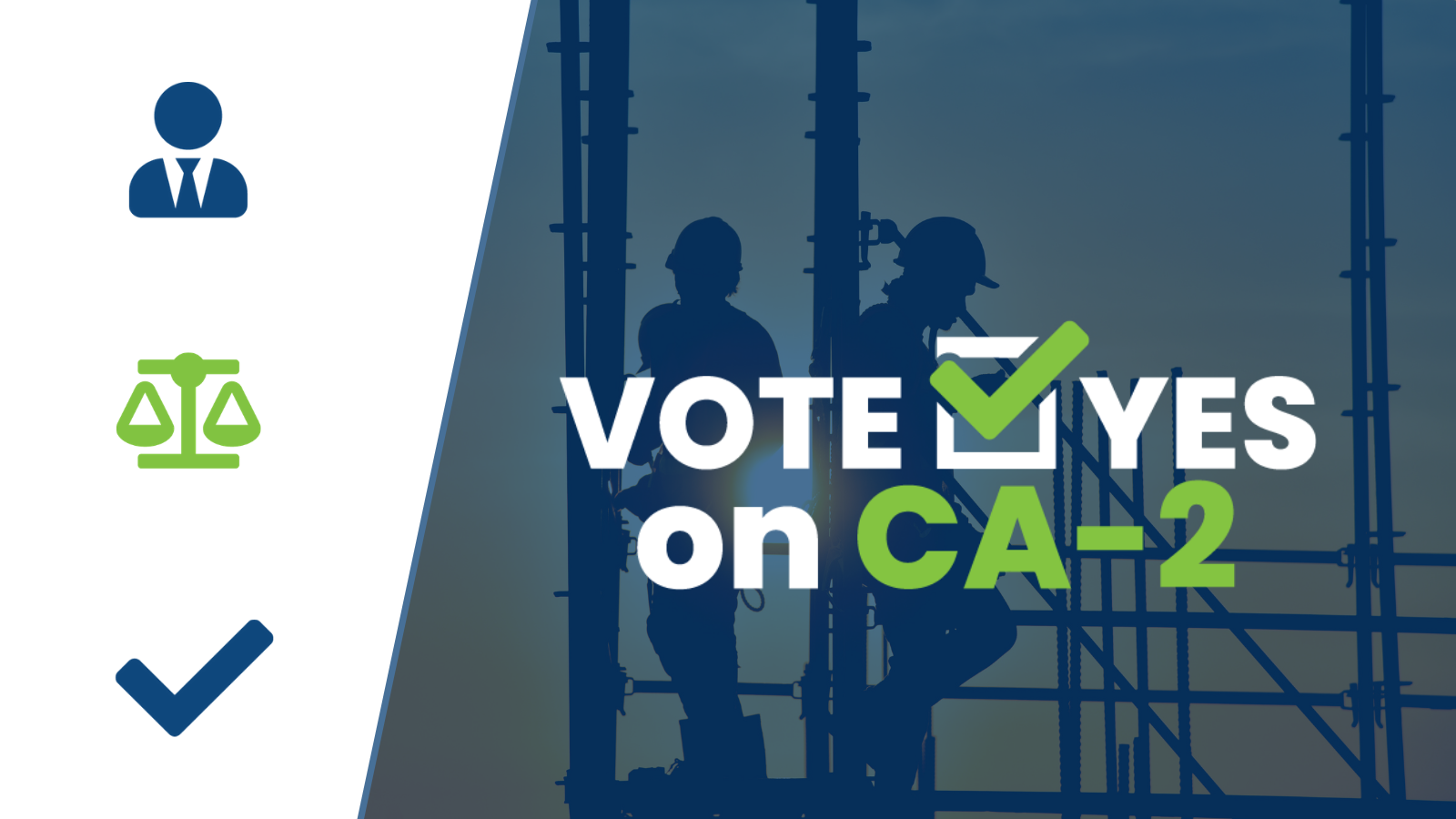 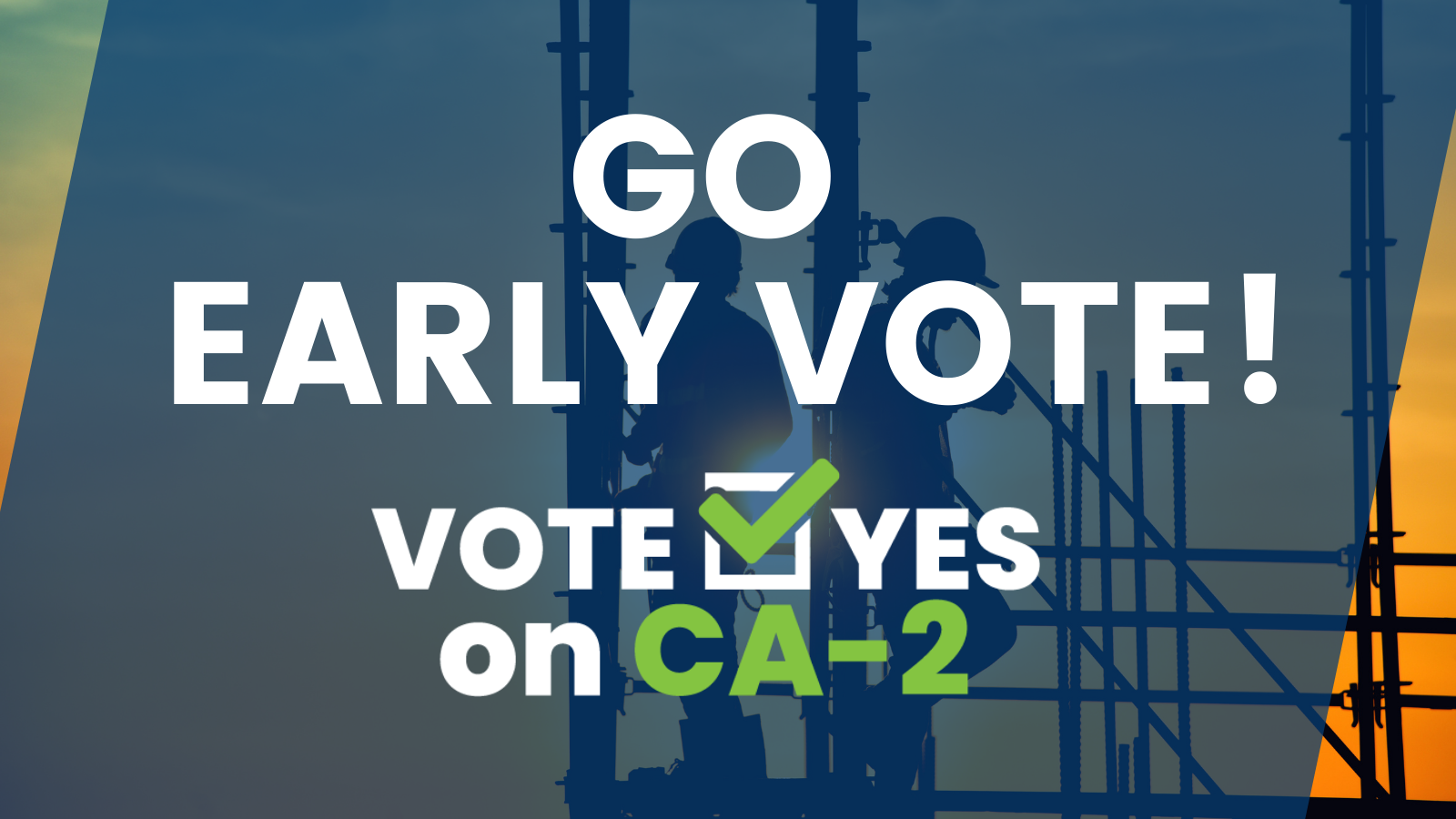 No items found.
BE A PART OF THE CAMPAIGN

Constitutional Amendment Two is on the ballot for voters to decide this fall. A “yes” vote brings fairness and predictability to oil and gas assessments. Failing to pass this amendment will keep Louisiana’s oil and gas businesses (90% of which are small businesses) in an unfair situation, where the assessments they pay do not match the value of the well.  The passage of this amendment does not add any additional tax of any kind to local taxpayers in the parish.

There are three ways to assess property values, but Louisiana Assessors have access legally to only two when it comes to oil and gas wells. The two methods we currently have do not allow Assessors to consider the presence of oil or gas in a well. The income approach is not available to them because it is not included in the Constitution, where this part of law resides.

What is the income approach? Why is having it available in Louisiana important?

The income approach, simply put, is the method used to value assets based on their ability to produce revenue. When oil & gas wells are bought and sold in the market, the income approach is how they are valued.  It makes good common sense for that to be an available method for estimating their value for tax purposes as well.

For decades, stakeholders on this issue have debated the right way forward. After years of work, the Assessors, Industry, and the Tax Commission all agree: adding the income approach to assessor’s toolbelt is the best way forward for everyone. Constitutional Amendment 2 has bipartisan, unanimous support.

Q: Will taxes go up or down as a result of this amendment?

A: It depends. If the income approach is used, some wells will be valued higher if their production is higher, and vice versa. Some parishes will see their tax revenue increase, while parishes with lower producing wells may see a decrease. It will be the same for industry – some may see higher tax bills, and some may see lower tax bills depending on a well’s production in a given year. Either way, however, there will be more predictability on both sides to allow better budgeting and preparation.

Q: Does this amendment only affect oil and gas? Why not introduce a similar bill for other types of property or industries?

A: Yes, this bill only affects the ad valorem valuation of oil and gas wells. It does not affect any other categories of personal property. Oil and gas wells are unique in that their income is directly tied to the production of minerals, and the severance tax specifically restricts the consideration of minerals for other types of taxation. Other types of property do not face this issue.

Q: Does this amendment effect landowners?

A: No, this bill has no effect on landowners or their ad valorem assessments. Louisiana law has separate ownership of the land and the oil and gas rights associated with the land. This bill only affects the owners of the wells, not the land.

Q: Why does the amendment say “may” consider and not shall. Is it discretionary?

A: The amendment uses the word “may” because the intention is to only allow the income approach (the consideration of minerals) to be considered as an option along with the other approaches to value (the cost and market approaches). The LTC should have the option to consider all three approaches to valuing oil and gas wells to best determine which approach yields the most accurate value depending on the time and circumstances of the tax year.Use of the word “shall” would require the LTC to use the income approach, which is not the intention of the bill, as there is no other constitutional provision or statute that mandates the use of one approach over another for any type of personal property.

Q: What will be the ultimate result if this amendment passes?

A: The LTC will be able to consider all three approaches to value when promulgating rules and regulations for the valuation of oil and gas wells. This will result in the meaningful discussion and consideration of which approach best yields the fair market value of oil and gas wells based on the data, technology, and other resources available, which, in turn, will lead to more accurate assessment rolls and better predictability of taxes/tax revenue.

Q: Why is the current severance tax provision a problem?

Q: Why is a constitutional amendment needed?

Q: Was this bill prompted by the Covid-19 pandemic in an attempt to provide relief to the oil and gas industry?

A: No. House Bill 360 has been in the works for the last three years and is the result of over three decades of debate between assessors and industry as to how wells should be valued.It was drafted and introduced prior to the Covid-19 pandemic.