Op-Ed: Millennials and the Oil and Gas Industry: What's the Disconnect?

Op-Ed: Millennials and the Oil and Gas Industry: What's the Disconnect?

When I started working here at LOGA at the end of last year, the response from one of my buddies from college was “Ah, so you’re now going to be helping Big Oil destroy the environment.”

It was a good teaching moment, but one that sparked an interesting thought in the back of my mind.

A study conducted by the International Energy Agency in 2020 found that 54 percent of the world’s energy comes from oil and natural gas. Coal was a distant second, at 27 percent. Picking up the rear of the report was wind and solar resources at 2.1 percent. That same study found that, by the year 2040, oil and natural gas will continue to be the world’s leading energy source, accounting for 45 percent of total production. Wind and solar are projected to increase to 14 percent. With the world’s population expected to increase from 7 billion to 10 billion, that means that there will literally be more oil and natural gas utilized 20 years from now than we use today.

So what does this mean in layman’s terms? It means the oil and gas industry is here to stay. We aren’t going anywhere.

LOGA members Charlie Goodson and Mark Miller recently appeared on a podcast with Discover Lafayette. In the interview, they concluded that a complete and total transition away from fossil fuels would take between 50-100 years.

Everyone is seeking a sustainable way to move from hydrocarbons to renewables, but Goodson noted a comment from JP Morgan Chase CEO Jamie Dimon, who says the world needs an economic recovery plan on moving forward: “What is our next energy source that our grandkids can use as effectively as what we have today?”

Times, they are a-changin’. The baton has to be passed eventually. We have to come to terms with the fact that, at some point in the near future, the oil and gas industry is going to be in the hands of a generation that is, lethargic, at best, towards the use of fossil fuels as a primary energy source.

Let’s take a closer look at the next generation.

Research indicates that more recent generations tend to view oil and gas as an industry in decline rather than an innovative sector in which to build a future, and that it’s doing more harm to the environment and society than good.

This discourse often cites an apparent philosophical preference for alternative or renewable energies and technologies, and argues that Millennials do not want to enter the oil and gas industries because A) they are concerned about how long the industry will be around, and B)  They desire to work in innovative “green” energy industries.

Well, for starters, a powerful left-wing media machine. A Pew Research Center study concluded that millennials voted for Joe Biden for President over Donald Trump by a margin of 20 points (58-38). Millennials don’t get their news from TV or print media. They get their news from the historically left-leaning Twitter. Every day, millennials are fed the narrative on Twitter that the oil and gas industry is responsible for their biggest boogeyman, Climate Change.

They’re hit with buzzwords like “Big Oil” and “Corporations.” Those words had to have tested through the roof in the environmental focus groups, because you see them almost daily.

Secondly, and probably more importantly, millennials care about Climate Change more than any other generation.

Every summer, in the dog days of July and August, we’re seeing headlines that consist of “RECORD HEAT WAVE,” again sparking up the Climate Change debate.

We, as an industry, have got to do a better job of messaging about our efforts to curb carbon emissions through Carbon Capture Sequestration (CCUS) and transitioning from coal to liquefied natural gas (LNG).

What millennials aren’t catching on to is that CCUS is the silver bullet to reducing carbon emissions, thus stopping the boogeyman that millennials have come to know as “Climate Change” dead in its tracks.

And that’s on us. We haven’t done a good enough job of combatting the message.

The information age is passing us by. Environmental groups have come on board, and they are excellent at getting their anti-fossil fuel message out to the younger generations. It’s time that we match their intensity and start messaging that the oil and gas industry not only is here to stay, but we aren’t the boogeyman that the environmental groups have made us out to be.

These younger generations did not watch the “digital revolution”; they were part of it. Younger generations have been immersed in technology their entire lives, playing on iPads, using laptop computers and smartphones, and having fingertip access to information streams in ways that previous generations did not. Their depth of interconnectedness with technology has created a very different platform for thinking about the world.

We can push back against the narrative.

The millennial generation holds the future of our industry in their hands. They absolutely have to be educated on the truth about oil and gas.

This is the only way that we move our industry forward. 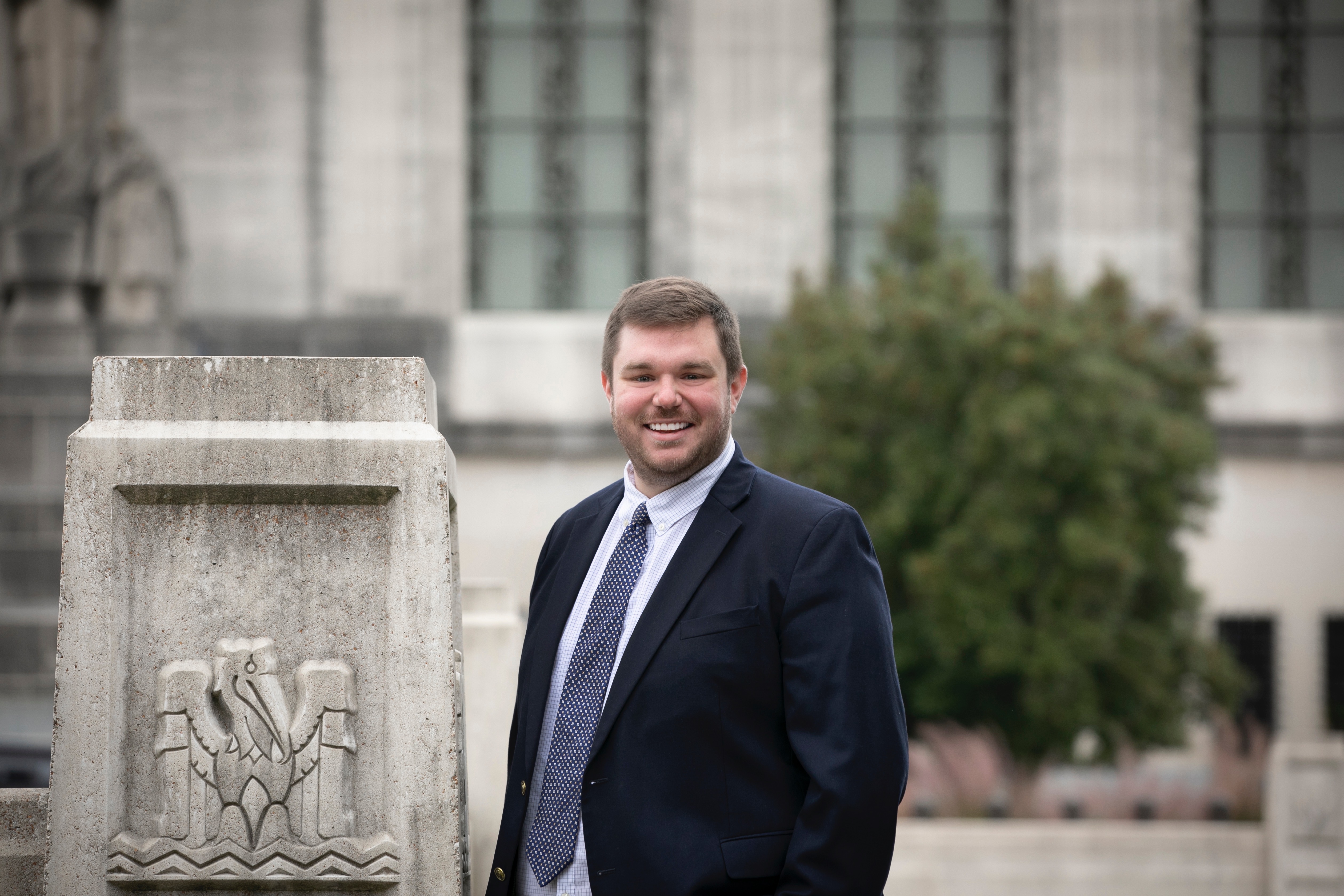