BATON ROUGE, LA (May 23, 2022) - The Biden Administration has announced that they will propose a new five-year offshore drilling plan before the expiration of the current plan on June 30th. However, Interior Secretary Deb Haaland was specific to indicate that the plan will not include new lease sales.

“Seeing as how this is the first time that the Biden Administration has even hinted that they would consider a new five-year plan, this should be considered positive news. However, Secretary Haaland refused to commit to include new lease sales in this plan that they intend to release by the end of June.

What good is a new five-year plan if there will be no new lease sales?

The whole purpose of the five-year plan is to plan out new drilling in the Gulf of Mexico over the coming five years.

This is nothing more than showboating by the Biden Administration, and it is borderline insulting for Haaland to insinuate that they’ll present a plan that doesn’t include new lease sales.

So no, I don’t see this as a ‘step in the right direction.’ If anything, it’s a step backwards. This administration continues to slap the oil and gas industry directly in the face with their attitude towards new drilling.

We need a five-year plan that includes the sale of new leases. Until we have that, LOGA will continue to fight for our members to be able to purchase new leases in the Gulf of Mexico.” 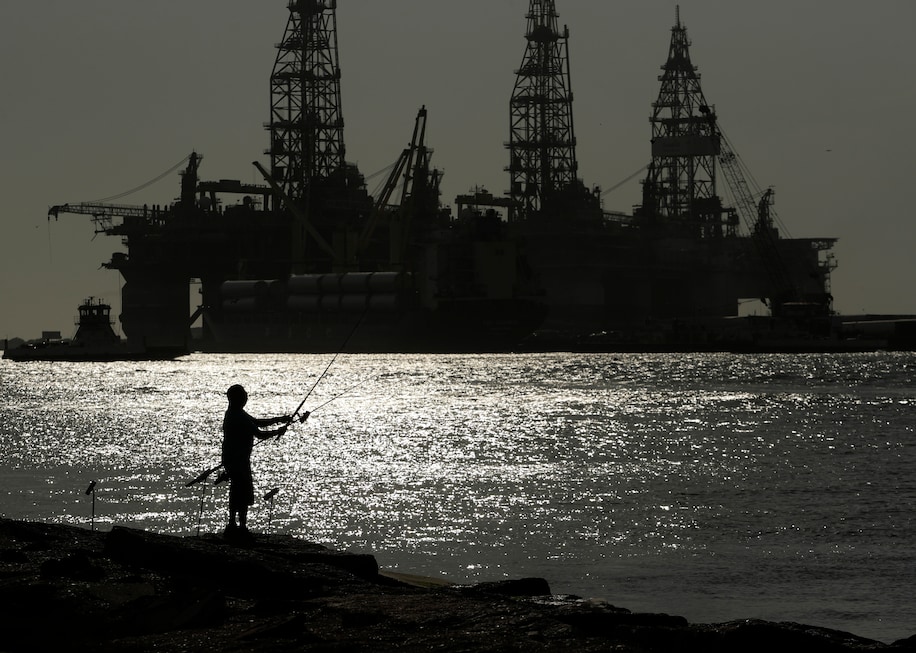