Tanner will be handling all communications and media relations, including LOGA’s daily news, weekly wrap, drilling reports, industry reports as well as all social media duties.

A native of Mandeville, Louisiana, Tanner cut his teeth in the oil and gas industry working as a roustabout on an offshore drilling platform at the age of 18. He went on to graduate with a degree in Communications from the University of Southern Mississippi in 2014. Before LOGA, Tanner worked in the office of U.S. Senator John Kennedy and also brings extensive campaign experience from a U.S. Senate race in Mississippi. Prior to that, he was a radio personality doing morning drive time from 6-10 in Laurel, Mississippi. 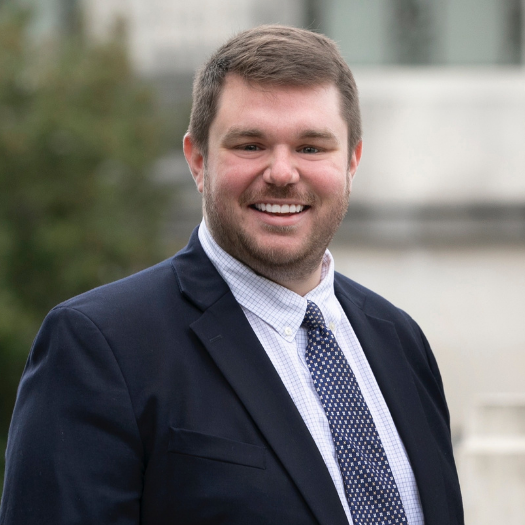