by
LOGA
|
The voice of Louisiana's Oil and Gas Industry

Gifford Briggs joined LOGA in 2007 working closely with the Louisiana Legislature.  After nearly a decade serving as LOGA’s Vice-President, Gifford was named President in 2018.

Briggs first joined LOGA (formerly LIOGA) in 1994 while attending college at LSU. He served as the Membership Coordinator and helped organize many firsts for LOGA, including the first annual meeting, Gulf Coast Prospect & Shale Expo, and board meetings. He later moved to Atlanta to pursue a career in restaurant management. He returned to LOGA  in 2007.

He is married to Jackie Briggs, and the couple currently resides in Baton Rouge with their sons, Ash and Max, and their daughter, Chloe. 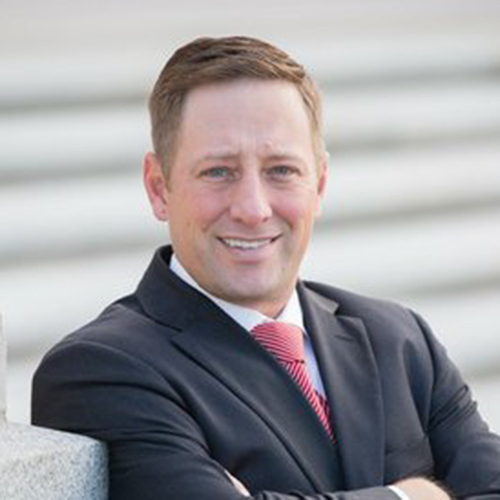