As rising geopolitical tensions around the globe threaten the security and economic wellbeing of America and its allies, there is more President Biden and his administration can do to blunt the effects of rising costs and ensure we can act independently in the face of threats like Russia’s invasion of Ukraine.

Our national security starts with energy security. The need for abundant, dependable and affordable energy has never been more important. While on the campaign trail, President Biden assured Americans that restricting access to U.S. oil and natural gas resources wouldn’t impact America’s global position. But, as energy prices continue to climb higher here at home and around the globe, our domestic energy production is allowing America to stand up against Russia’s actions and help provide stability to our allies.

If America was still importing 60 percent of its oil resources as in recent years, the U.S. likely couldn’t take such strong steps against Russia or support our allies so aggressively. Yet, Washington continues to put our energy industry on the chopping block with threats to domestic energy production, even though crude oil produced in the Gulf of Mexico is among the lowest-carbon oil produced in the world.

Last month, the administration announced it would continue to delay new oil and natural gas leasing on federal lands and warned of delays in new drilling permits following a federal district court ruling. These announcements come as the administration saw their only lease sale in the past year be vacated in federal court. Further, this administration continues to delay its legal obligation to develop and finalize the next five-year program for future offshore leasing.

The delay or cancellation of oil and gas lease sales may make a political point, but it has also contributed to rising energy costs and could lock us into an energy deficit for years to come. Because of President Biden’s actions we will soon see the first full year without an approved offshore lease sale - a gap that will have impacts now and far down the road. Offshore companies plan and invest years in advance of development, long before they begin to produce oil, meaning the worst impacts of the leasing hiatus could be yet to come.

The President has said he is doing everything in his power to lower energy costs for Americans, but if President Biden truly wants to help lower costs for American consumers, he should resume quarterly lease sales on federal lands and waters, develop the next five-year program for offshore development in the Gulf of Mexico, reform permitting and advance energy infrastructure that reestablishes America’s energy security. By doing so, the President would assert America’s global position, energy independence, national security, economic health and help restore thousands of good jobs filled by American workers. 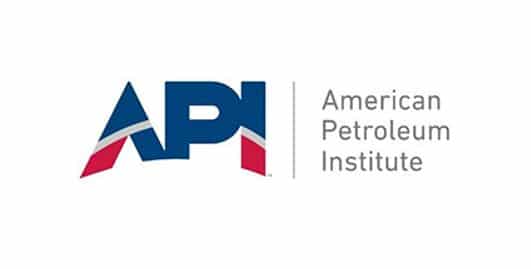