Here to serve you 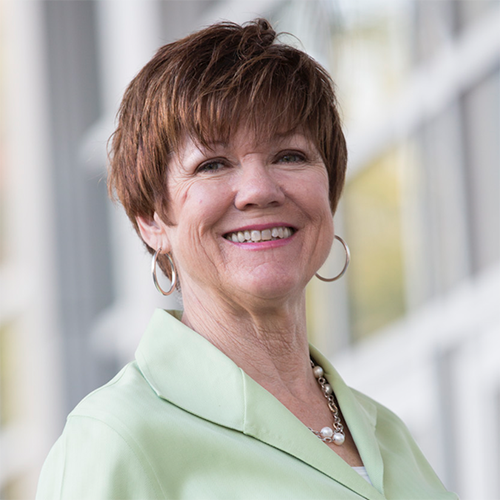 Assistant to the President

CeCe started her career in the oil and gas industry in 1975 with Texaco in New Orleans; progressing through the administrative ranks to end her 20 year career at Texaco in 1995 as Assistant to the Vice President. A family move to the Baton Rouge area, and a phone call from a previous Texaco boss united her with LOGA (then LIOGA). CeCe joined LOGA in 1995 as Assistant to the President.

CeCe is married with two grown sons and spent their growing up years at the ball park. She was born and raised in New Orleans, and if you have the opportunity to have a conversation with her, you would figure that out yourself!

Email Cece for meetings at the Jimmie Davis House, appointments with Gifford Briggs and general questions.