SB 359: Provides for the Enforcement of Coastal Use Permits

Return to the loga tracker

SB 359: Provides for the Enforcement of Coastal Use Permits

Proposed law authorizes the secretary or the attorney general to bring such actions necessary to ensure no uses of state concern and no uses of local concern are made in the coastal zone without the necessary permit or which are not in accordance with the terms and conditions of a coastal use permit.

For more information on this bill or to learn more about its author, visit the Legislature’s page here.

Plaintiffs' attorneys behind the coastal lawsuits showed their true colors during the legislative debate on Senate Bill 359, which will rein in trial lawyers and help protect our coast.

First, they attacked the process, claiming a lack of fairness, even though they were given far more time to present testimony than anyone else on the agenda. Then, they went after "Big Oil," conveniently omitting that the vast majority of people they are suing are small and independent operators, producers, and service providers who collectively provide over 33,000 jobs and $3 billion in wages for Louisiana workers. Then came thinly veiled threats and foolish attempts to smear lawmakers who do not support the trial lawyer-led, piecemeal approach to coastal litigation. And then the absurd claim that the lawsuits will support economic development and help open the coast for business! Endless litigation targeting one of Louisiana's top job-creating industries can hardly be described as economic development. In fact, numerous economic studies have shown us time and time again that excessive lawsuits are driving people, jobs, and investments out of our state at a time when we need them most.

In the end, the shameful tactics proved ineffective, as the bill was passed favorably out of committee and will soon move to the Senate floor for debate. But it is important to correct the record, so the public has an accurate view of what the proposed legislation will actually do and why it is needed.

SB 359 provides a streamlined, state-led approach to the coastal suits, and it ensures that 100% of any funds recovered under Louisiana's coastal management program will be spent directly on restoration and protection, as the legislature intended.

Contrary to the oppositions' claims (some which have been reinforced in this newspaper), SB 359 doesn't "kill" the coastal lawsuits. It does not give anyone immunity. It does not take power away from local governments, nor does it jeopardize critical federal funding for Louisiana's coastal program.

The bill clarifies and reaffirms that the state is solely responsible for permitting and enforcing "uses of state concern" across the coastal zone— a term that is expressly defined in the statute, which includes all oil and gas activity. Local governments do not have the staff, resources or scientific expertise necessary to properly regulate or enforce oil and gas operations across the coast, which is why the statute assigned that responsibility to the state more than 40 years ago.

The parish's claims in the coastal lawsuits are a unique, unprecedented abuse of the coastal statute and a misguided attempt by plaintiffs' attorneys to create legal ambiguity where it did not previously exist. SB 359 addresses this abuse and reaffirms longstanding coastal policy to ensure that the state has proper enforcement authority over "uses of state concern."

The practical effect of SB 359 will be to remove a few select parishes from the improper role that plaintiffs' attorneys have asserted on their behalf and put the state in the driver's seat of the coastal litigation. Without question, the cases will move forward with the state in its proper role as the lead plaintiffs. This streamlined approach will give the state and the legislature much greater transparency and accountability over the litigation than has been provided through the private plaintiffs' attorneys thus far. Most importantly, this state-led approach will ensure that any funds recovered under the coastal program will be directed to coastal restoration and protection, as the legislature intended.

As this proposed bill continues to make its way through the legislative process, it is my sincere hope that future debate on SB 359 will be focused on the facts. Half-truths and unfounded personal attacks are unproductive, and they will not erode the overwhelming demand for common-sense reforms like SB 359 coming from citizens across the state. 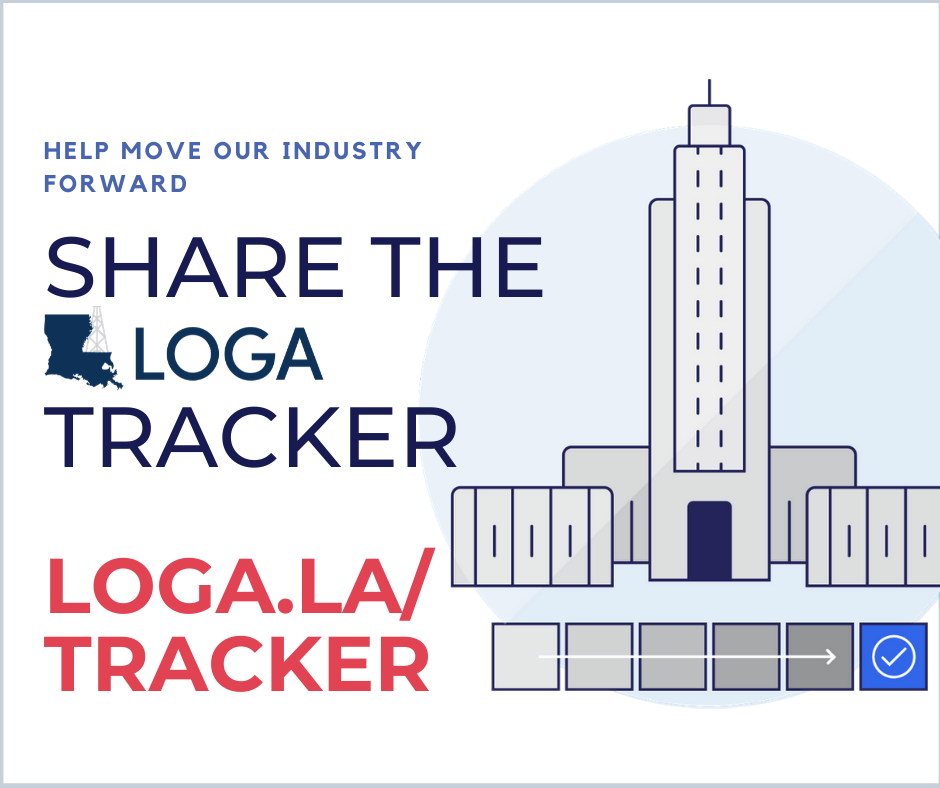