Return to the loga tracker

For more information on the bill or to learn more about its author, visit the Legislature's page here. 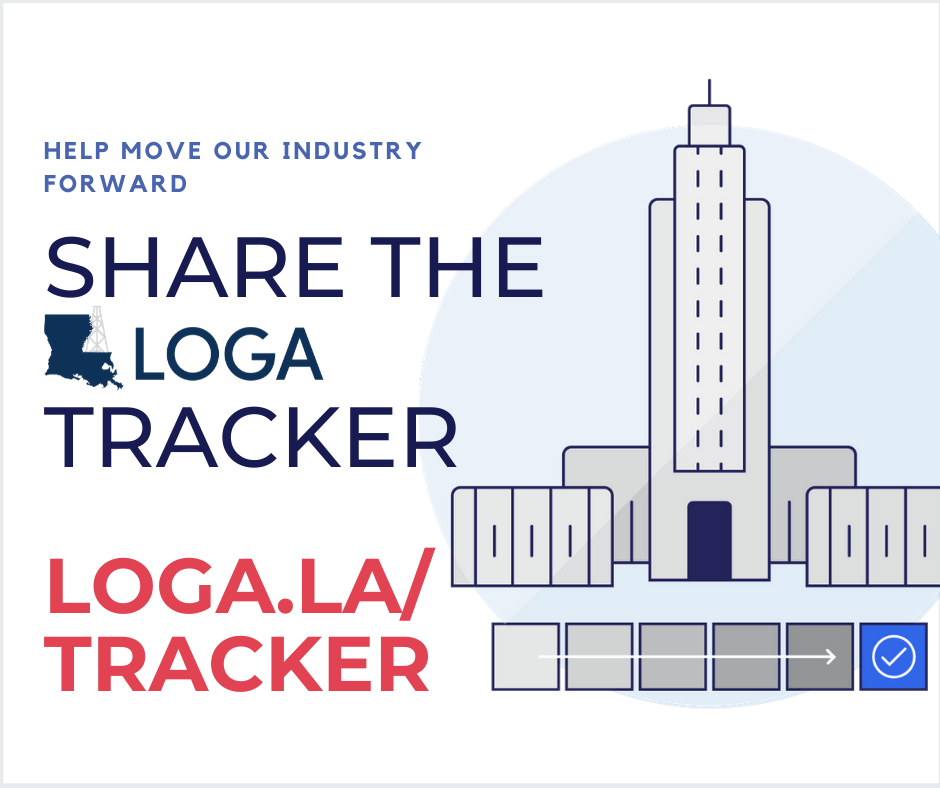